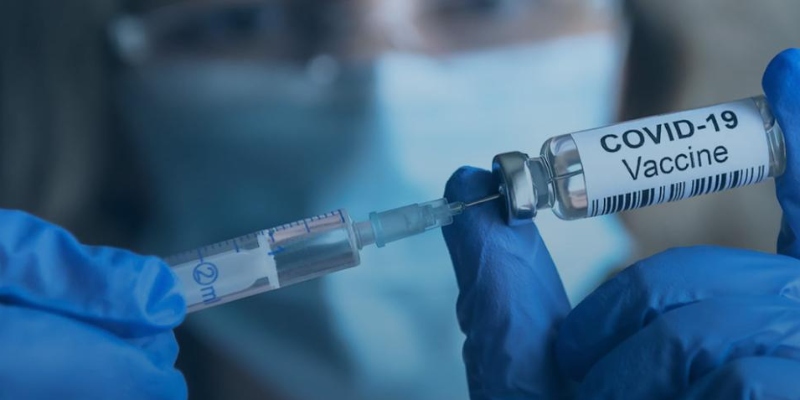 Sorry, “jab”—”vax” is the Oxford English Dictionary’s word of the year.

Well, Hot Vax Summer may not have materialized, but as a consolation prize, how about… Cool Vax Dictionary? A year after announcing that 2020 was a year “that could not be neatly accommodated by one word,” Oxford Languages, the publisher of the OED, has declared that the vaccine abbreve is 2021’s word of the year. Does this mean we’re inching closer to precedented times? (Actually, given that 2019’s word was “Climate Emergency,” I’m going with no.)

Oxford Languages’ announcement stated that “no word better captures the atmosphere of the past year than vax,” and highlighted the enormous rise in the word’s popularity: “A relatively rare word in our corpus until this year, by September it was over 72 times more frequent than at the same time last year.”

To accompany the announcement, Oxford Languages released a report on the language of vaccines, which includes information about the changing frequency and contexts of usage of “vaccine/vax/vaxx” through the year, how different languages represent vaccination (in Mandarin “vaccine” is comprised of the characters for “epidemic” and “seeding”), and well as historical context for the word. (The first recorded usage of “anti-vacks” in a letter from vaccine pioneer Edward Jenner in 1812: “The Anti-Vacks are assailing me..with all the force they can muster in the newspapers.” Sounds familiar!)

And, as ever, the less said about “Fauci Ouchie” the better.