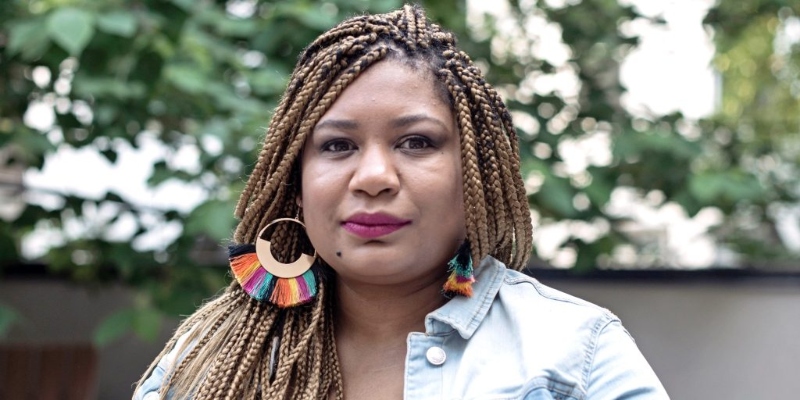 On the eighth episode of the third season, Soraya Nadia McDonald reads her essay “Wandering In Search of Wakanda,” with sound design and music composition from Marco Pavé.

Soraya Nadia McDonald is the culture critic for The Undefeated. She writes about pop culture, fashion, the arts, and literature. She is the 2020 winner of the George Jean Nathan prize for dramatic criticism, a 2020 finalist for the Pulitzer Prize in criticism, and the runner-up for the 2019 Vernon Jarrett Medal for outstanding reporting on black life.

Marco Pavé has forged a twin identity as a champion of indie Southern rap and as an educator working to stimulate community activism and entrepreneurship through the lens of hip hop music and culture. Pavé has opened for Mobb Deep, Waka Flocka Flame, and Young Dolph and worked with GRAMMY Award-winning producers like Carlos Broady. Pavé’s work has been written up in outlets like The Source, The Root, and MTV News. In 2017, he released his debut album Welcome to Grc Lnd, which cast a documentarian lens on Memphis’s grassroots activists who were raising their voices in protest of the city’s endemic racism and poverty. In 2018, he was commissioned to turn the album into Memphis’s first-ever rap opera.

This episode is brought to you by Chanel. A visionary woman who’s influence on the arts continues even today, Gabrielle Chanel created her life and her legend on her own terms. Discover her story at insidechanel.com. 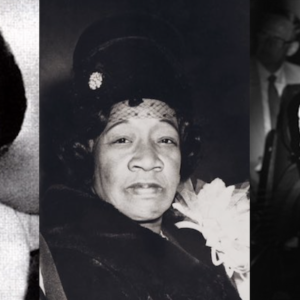 I cannot fully express just how much hurt and frustration the erasure and misrecognition of women and mothers, especially...
© LitHub
Back to top