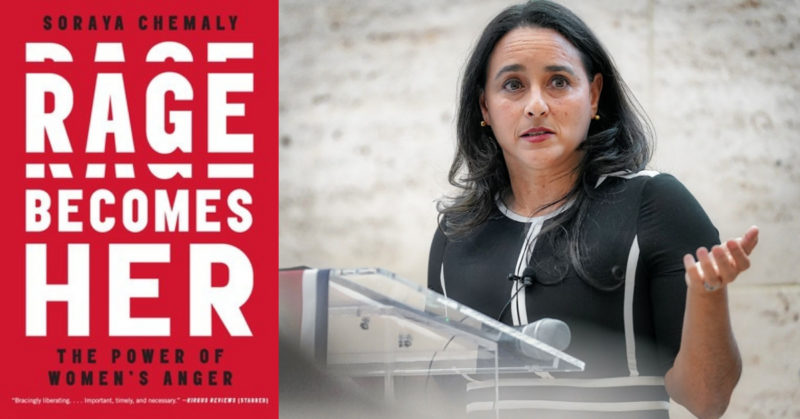 Soraya Chemaly: Reclaiming Women’s Anger is Part of the Solution

On Reading Women with Autumn Privett and Kendra Winchester

This week, Kendra and Autumn are joined by Soraya Chemaly, author of Rage Becomes Her: The Power of Women’s Anger.

Soraya Chemaly: In so many different ways, girls are taught to prioritize others and to think of themselves as caretakers and nurturers. There’s nothing intrinsically bad about that. I mean, we all want to care for the people around us. But when we are taught those lessons in a way that requires us to suppress our own needs and desires and feelings, or in a way that makes defending ourselves incompatible with our identities or our femininity, then it’s a problem.

We see over and over again in these studies examples of girls being expected to smile regardless of how they feel, so they lose a sense of authenticity around their smiling. It’s a facial adaptation to the pressure for us to be pleasing to others. One study showed that girls in school are three times more likely than boys to be asked to use their “nice voice,” and there are double standards around self-control and self-regulation and who, in a classroom, is expected to be able to sit still, or to emote, or to demand something.

Those double standards have a long tale in our personal and social lives. And it’s not just gender; it’s always at the intersection of so many things—we see that race, gender, class, ethnicity, and disability all come together to reflect different ideas about status. I think the overarching theme is that people who are perceived as having higher status are, in many contexts, simply allowed to be angry, and that anger has power behind it.

SC: Women have a lot of anger that we simply don’t acknowledge. And that anger is not displayed in ways that men tend to display it, more physical for example. Instead it gets sublimated, diverted, or materialized in very unhealthy ways in our bodies . .  . It actually hurts our bodies and our minds not to be able to express this emotion.

SC: It’s harder for women of color to get the medical attention that they need. Even things like longer wait times in emergency rooms, it makes a difference to people’s health and well-being and sometimes mortality rates. As you just said, it’s hard for women to overcome all this socialization and be assertive and angry and demanding. And it turns out that because men are more comfortable doing that, they get help faster. It’s not just that women are asked to be patient—and they are more often—but because there is not an incompatibility between masculinity and being angry, men just do it more.

Women’s pain and women’s anger are treated in remarkably similar ways: the minimization and penalization for pointing it out, or people trying to ignore it.

SC: Women are constantly doing the work calibrating our tone or our affect so we are not seen as transgressive or threatening, called bitches or aggressive. That takes its toll all the time. If we could just say what we had to say, bluntly, it doesn’t mean that we’re being rude. We’re just being clear. But so many times we hedge. We couch our ideas in nurturing ways. We ask questions so we don’t appear too bossy. That’s just exhausting. If you’re doing that all the time—and Black women describe this as being a constant in their lives, because of the assumption of the stereotype that they are angry by default—and so doing the work of trying to counteract that assumption takes a lot out of people. 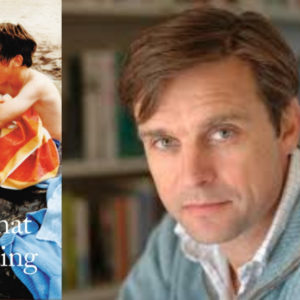