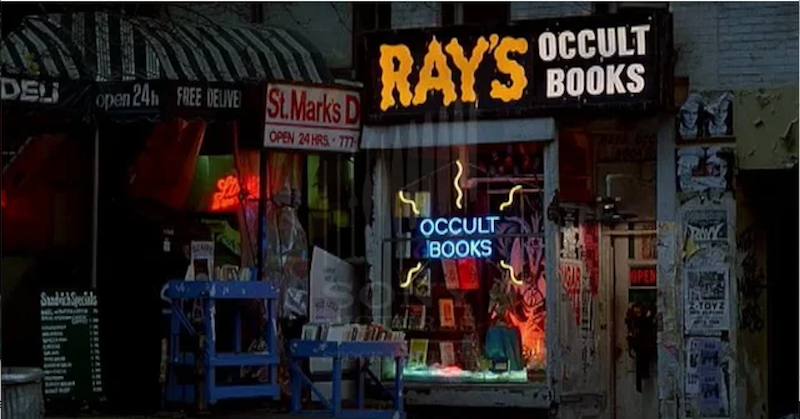 Remember Ray’s Occult Books, the rundown Manhattan bookstore opened by an unmoored Ray Stantz between Ghostbusters I and II following the city of New York serving him and his fellow ghostbusters with a judicial restraining order for the property damage incurred during their city-saving battle against the the shape-shifting god Gozer in Ghostbusters I?

Of course you do.

Gaze upon this magnificent construction: 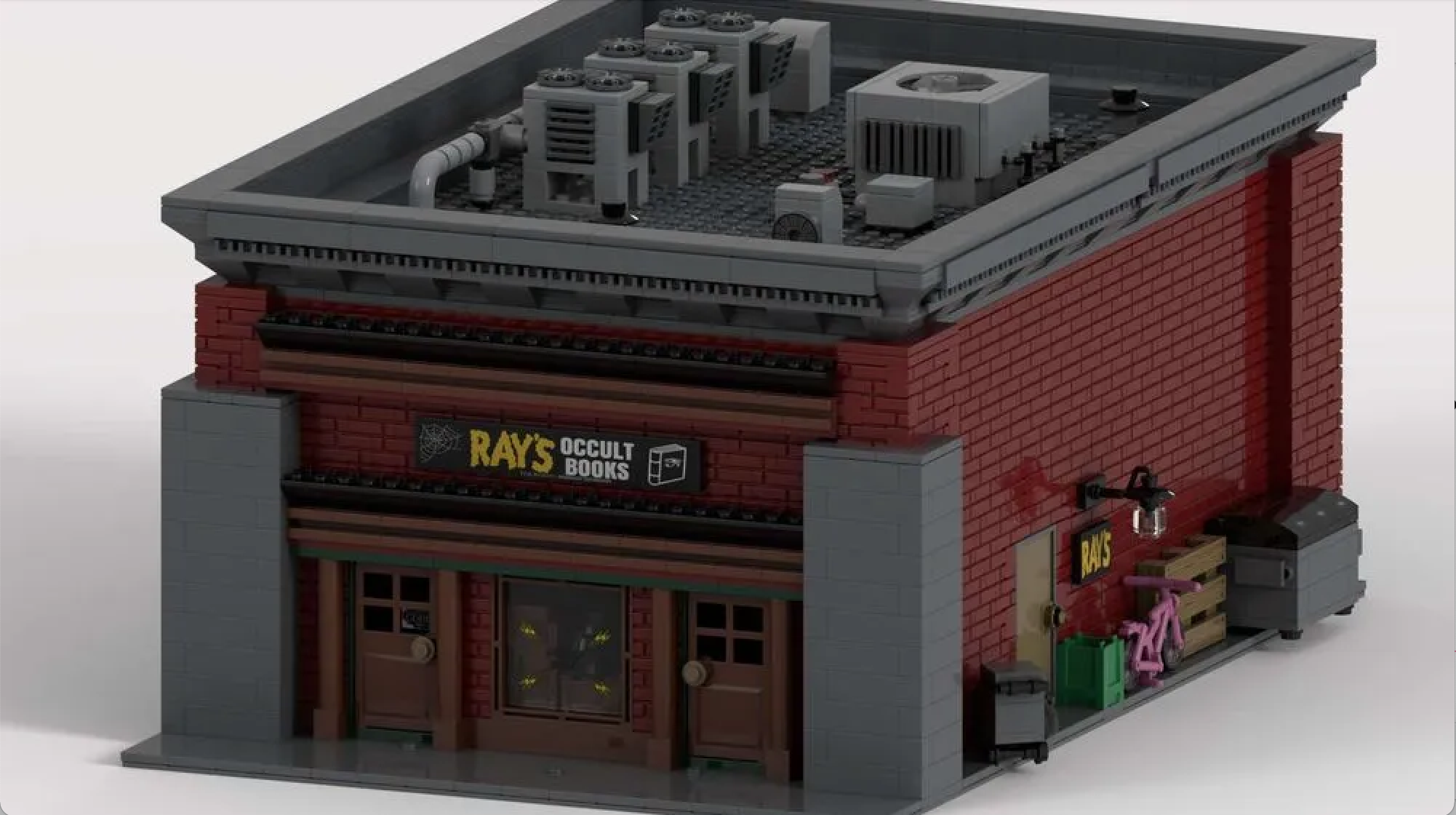 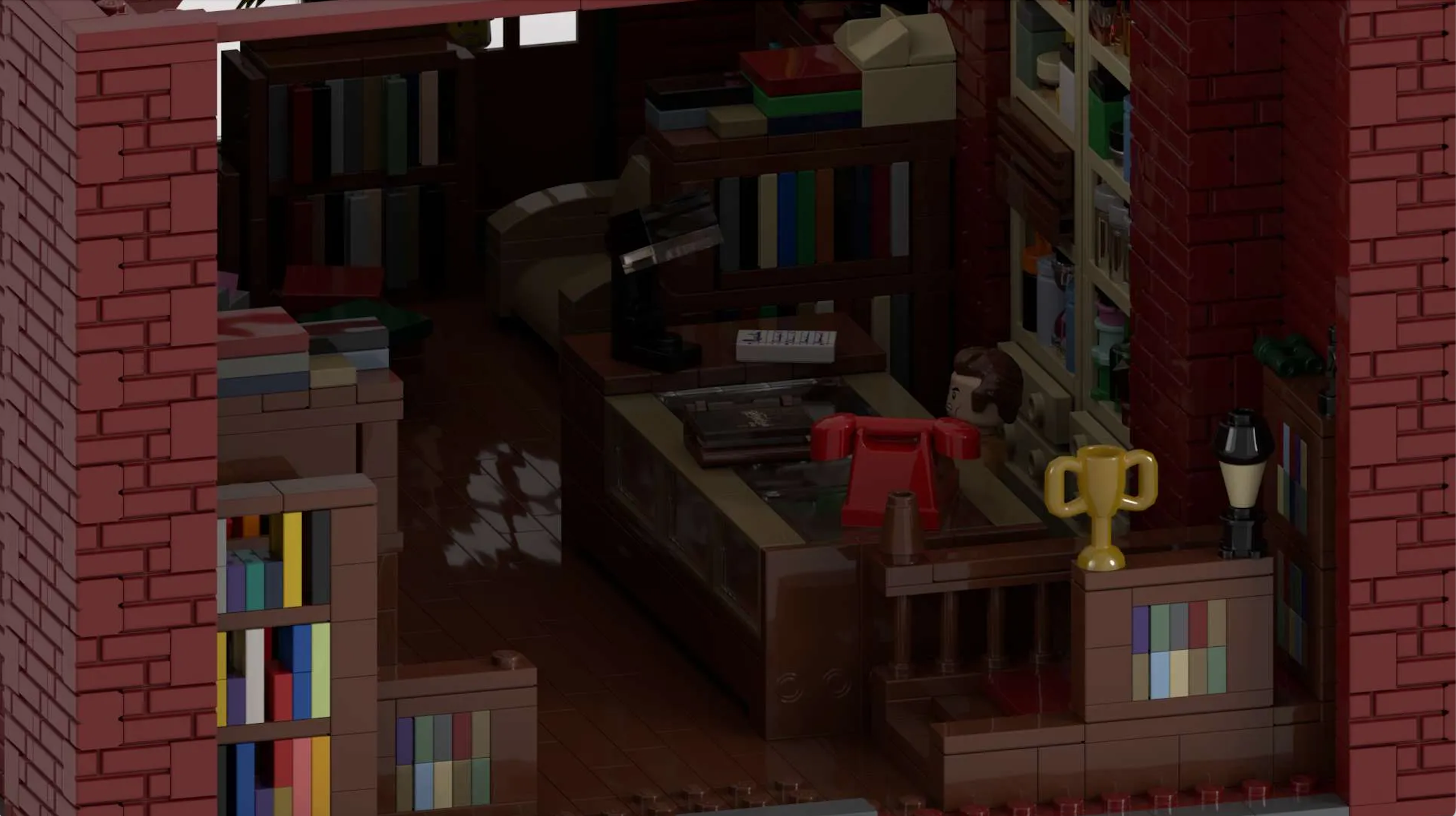 Brother Bear Bricks has made the complete plans for LEGO ROB available for purchase for $25 through Rebrickable.

If you, like me, are using your recent divorce as an excuse to finally break ground on a vast, Synecdoche, New York-style LEGO city consisting entirely of meticulously recreated movie bookstores, well, here would be as good a place as any to start.