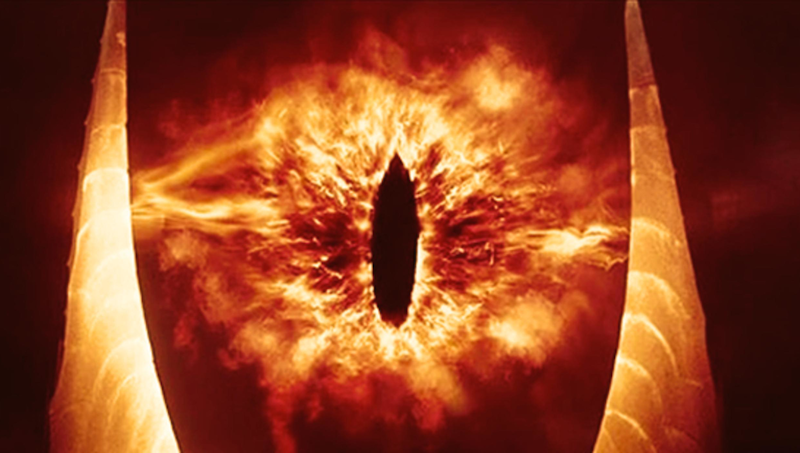 Some plot suggestions for Amazon’s new Lord of the Rings expanded universe show.

As you may know, Amazon is spending somewhere around a billion American dollars to create a series set in the the Second Age of Tolkien’s Middle-earth. The Third Age is when The Hobbit and the Lord of the Rings trilogy take place, and the many stories Tolkien wrote about the First Age were published posthumously. The Second Age—again, the only one to which Amazon has the rights—is… a little light on the details. Apparently, it includes “genealogies, a few outlines of stories, and not much more.”

Amazon has the freedom to create its own stories within the Second Age, provided it doesn’t contradict anything Tolkien wrote elsewhere. According to Tolkien biographer Tom Shippley, the course of history Tolkien’s universe must remain the same. Shippley suggest that Amazon might answer the question of, among other things, what Sauron has been up to since Morgoth was defeated. Luckily, creating new characters is on the table!

Still, this sounds like a tricky balance to strike, so I thought I’d toss out a few ideas for episode plots, in case Amazon is interested.

• After Morgoth was defeated in the Great Battle, Sauron decides he needs to find himself, and embarks on an epic, 500-year road trip around Middle-earth. Along the way, he meets a free-spirited orc names Gunk, who teaches him the value of living in the moment and making jewelry. Gunk is a free spirit who believes in fate, so she writes her address on an ox’s horn and chucks it into the Côf Belfalas, and tells him that they’ll find each other if it’s meant to be. Though her intention is whimsy, this just makes Sauron more evil. Then she dies in a battle, probably.

• Galadriel and Celeborn are newlyweds, but they have to move back in with her parents’ while their house in Eriador is being renovated. Will Galadriel be able to juggle her marriage, her parents, her unreliable contractor, and her sense of a growing evil in Middle-earth, or will the hijinks overwhelm her?

• Sauron disguises himself as a fair elf named Annatar and discovers that Hot Privilege is real.

• Bottle episode! The elves and men decide to settle their differences once and for all with a competitive scavenger hunt, but while bitter rivals Tuoremy and Wimbor are looking for a clue, they get stuck together in a cave. Will they be able to work together to find their way out and learn the value of true friendship?

• Galadriel has baby fever! This is concerning, because elves never get sick. Celeborn eventually figures out she brushed up against a poison spear. She recovers. Also, she’s pregnant! The gang (they call themselves “the gang” now) decides a baby shower. But should they invite the extremely hot Annatar?

• Sauron has a business idea. It’s a company that sells books but also everything. Including… rings?? It’s very convenient! Sauron wins again!