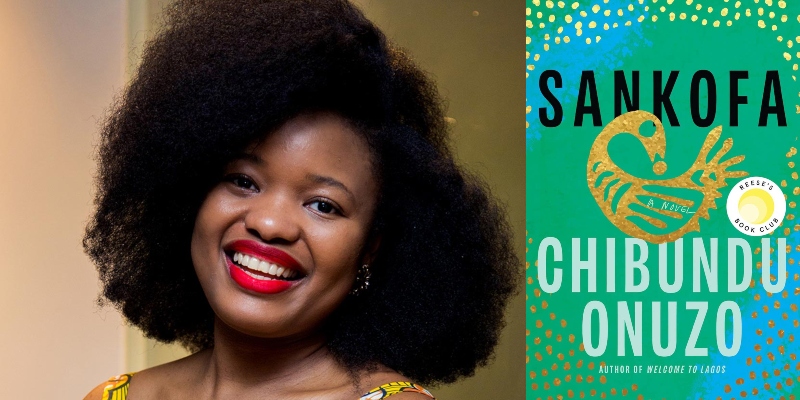 This week on The Maris Review, Chibundu Onuzo joins Maris Kreizman to discuss her new novel, Sankofa, out now from Catapult.

*
On her protagonist’s inner conflict:

Most of us are curious about what our parents were like at our age. Anna really connects to her father as a 25-year-old man, and then she has to go on to realize that he grew up outside that slice of history. When you look at a lot of leaders of that era, you do connect to that time in their lives, because that’s the time when they were the underdog. If you read accounts of, say, Kwame Nkrumah, the first prime minister of Ghana, writing about being turned away from white establishments, you do sympathize with them. They’re not the powerful men they will become. So of course Anna understands this man who has to face racial discrimination because she’s had to face it. What she doesn’t understand is what comes after. How does this man who is so sympathetic as a 25-year-old end up being Kofi Adjei, the feared, beloved leader of Bamana?

*
On creating the fictional country of Bamana:

I decided to go with a fictional country because I felt that the real West African countries had very real histories, so it would be difficult to superimpose my own first prime minister on the real first prime minister that there had been. I guess nations have that: the first leader of the country looms very large in the national imagination. You see the first president of America, George Washington, and it’s very hard to put any other name there because the history there is so real and so taught. So I went about creating a fictional country, but I also wanted it to feel real. I didn’t want it to be just fictional and project anything into an African experience. Some people just treat Africa like a blank canvas and anything you want you can put in. I didn’t want to make up some funny sounds and say okay, that’s an African country.

My PhD research came into this. Ghana used to be called the Gold Coast, and it was a common practice for European nations to name their colonies after the natural resources that they extracted from them. So I decided that diamonds would be the natural resource extracted from my own fictional country [the Diamond Coast]. Present day Ghana is named after a very real ancient West African kingdom that isn’t exactly where present day Ghana is situated. So I did the same: Bamana is mostly based on Ghana, but I also wanted to draw in themes from other African countries. I do think that the story of Bamana can be the story of quite a few postcolonial African countries. We started off with a lot of euphoria and enthusiasm and a lot of leaders who promised heaven on earth and didn’t quite deliver.

Chibundu Onuzo was born in Lagos, Nigeria and lives in London. A Fellow of the Royal Society of Literature and regular contributor to The Guardian, she is the winner of a Betty Trask Award. The author of Welcome to Lagos, Sankofa is her third novel. 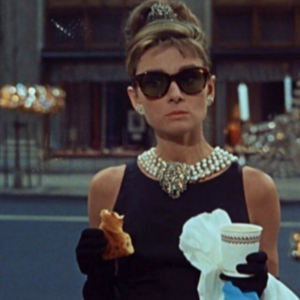 Because capitalism is alive and well, ahead of Black Friday (which seems to be encroaching earlier and earlier), I've been...
© LitHub
Back to top