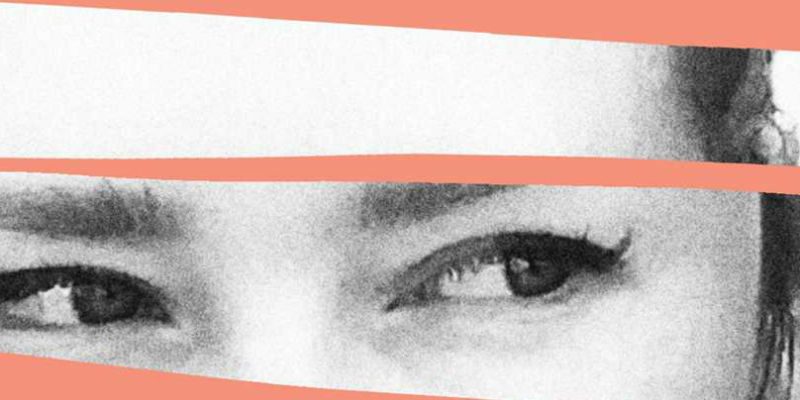 “Soho Grifter” Anna Sorokin is (obviously) working on a memoir.

You may remember Anna Sorokin, d/b/a Anna Delvey, as the vanguard of 2018’s Summer of Scam. The fake German heiress (she’s actually a Russian non-heiress) bluffed her way into everything from six-figure bank loans (an objectively cool and victimless crime because money is fake) to friendship with Martin Shkreli (way less cool).

A Shonda Rimes-helmed Netflix miniseries about her, based on Jessica Pressler’s story in New York, is in the works, but Sorokin—who was recently released from prison after serving her four-year sentence—has plans to tell her own story.

In her first interview since leaving prison, Sorokin told Insider that she’s working on a memoir, which will be “[her] take on the criminal justice system and [her] jail experience.”

“I feel like so much stuff that’s out there, it’s just focused on how cruel prisons are, or whatever,” she said. “This was not my experience at all.” The book will focus on “the pointlessness of the whole thing.” I guess… I’m glad she didn’t experience abuse in prison, because no one should! Still, does the world need Anna Sorokin’s insight on mass incarceration? Personally, I would much rather read a step-by-step breakdown of how she scammed those banks.