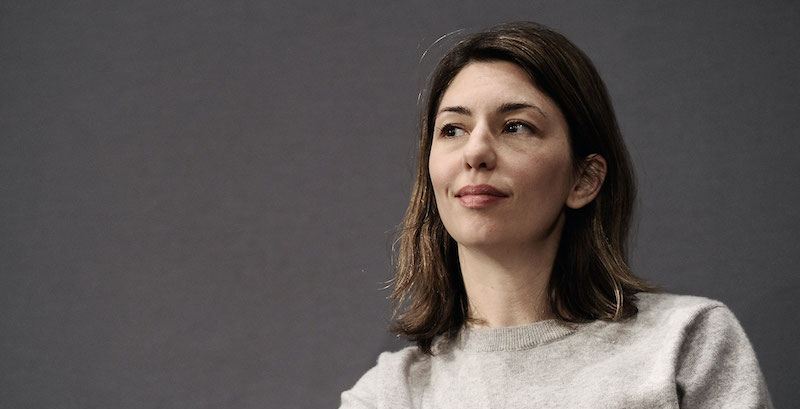 For lovers of lush literary adaptations, it doesn’t get much more mouth-watering than this.

Sophia Coppola—acclaimed director of Lost in Translation, The Virgin Suicides, Marie Antoinette, The Bling Ring, and my own personal favorite, The Beguiled—is teaming up with Apple to develop a limited series based on The Custom of the Country, Edith Wharton’s classic 1913 novel about the trials and tribulations of Undine Spragg—a beautiful, nouveau riche Midwestern girl who attempts, through various amoral machinations, to climb the ladder of New York City high society, thereby legitimizing her family’s ill-gotten wealth.

Written eight years after The House of Mirth, the novel was released just months after Wharton had finalized her divorce and moved permanently to Paris where she opened up a wartime workroom for unemployed women and later helped set up the American Hostels for Refugees. (Although she did go on to become an ardent supporter of French imperialism, but that might be an inquiry for another day…)

Assuming it is greenlit, Coppola’s version will be the first time The Custom of the Country has made it to the screen, where it will be judged against Martin Scorsese’s The Age of Innocence (1993), Terrance Davies’ The House of Mirth (2000), and, of course, that episode of The Young Indiana Jones Chronicles where Edith Wharton travels across North Africa with young Indy.