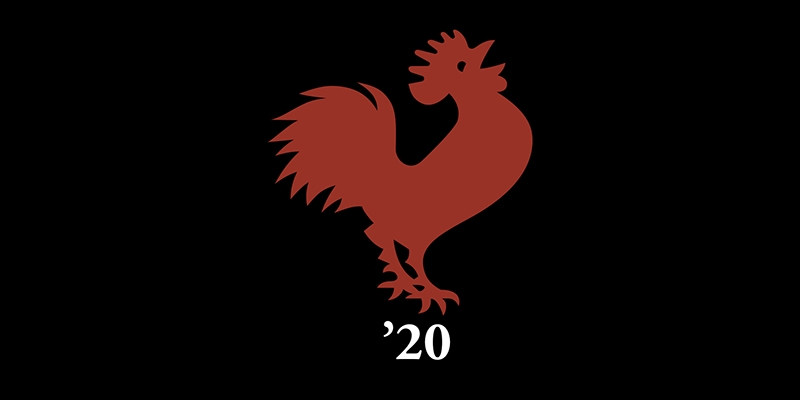 It’s nearly that time of year again: TOURNAMENT OF BOOKS TIME! Drew and Christopher (re-)introduce the game for any listeners who haven’t encountered it previously and, in honor of the 16th-annual tournament, give a few historical tidbits about their own engagement with the games. Plus, brewskis.

How the show got started:

You’ve probably heard it before, but the guys first met in the comments of the ToB and then at the afterparty for the 10-year party in 2014, dreamed up the idea for SMDB.

After this year, there’ll be sixteen winning books—and the guys have heard a rumor about what’s coming next: a Super Rooster, to crown the best book of the first 16 years.

All This Could Be Yours by Jami Attenberg
The Testaments by Margaret Atwood
Fleishman is in Trouble by Taffy Brodesser-Akner
Your House Will Pay by Steph Cha
Trust Exercise by Susan Choi
The Water Dancer by Ta-Nehisi Coates
Overthrow by Caleb Crain
Saudade by Suneeta Peres da Costa
Girl, Woman, Other by Bernardine Evaristo
Optic Nerve by Maria Gainza
Lost Children Archive by Valeria Luiselli
Mary Toft; or, The Rabbit Queen by Dexter Palmer
Normal People by Sally Rooney
We Cast a Shadow by Maurice Carlos Ruffin
Oval by Elvia Wilk
Nothing to See Here by Kevin Wilson
Golden State by Ben H. Winters
On Earth We’re Briefly Gorgeous by Ocean Vuong

Drew: The Imago Sequence and Occultation and The Beautiful Thing That Awaits Us All — by Laird Barron 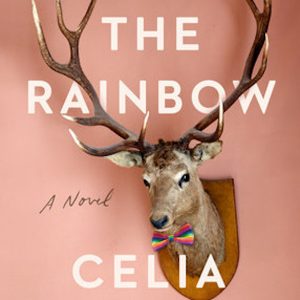 I'm sitting in second-period biology, where I should be dia­gramming a chain of DNA but instead I'm diagramming something...
© LitHub
Back to top