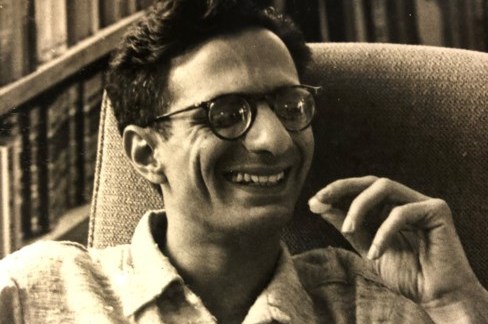 After having lived a long life, and having practiced the art of writing for over seven decades, Krishna Baldev Vaid breathed his last in New York on February 6, 2020. A pioneer in modern Hindi fiction, Vaid created a new narrative language articulating an amazing poetics of exaggeration, transgression and irony. His view of the human condition was marked by his experience of the partition of India which led him in his boyhood to leave his hometown in Pakistan and settle in post-partition India. Later his explorations of the human predicament, the tragic insistence to find a new home in relationships and locations, the absurd negativity of circumstances, led him to seek solace, indeed refuge in literature. Studying and later teaching English, both in India and the US, Vaid chose to write in Hindi. His Hindi throughout remained replete with Urdu, the language he had learnt in school and he became the most Urdu fiction writer in Hindi.

His first novel translated into English, Steps in Darkness, has acquired the status of a classic in Hindi and, in a way, anticipates his literary journey which continued to be steps in darkness. Vaid had no predecessors in Hindi. He decided to depart the dominant mode of realism and explore reality in non-realistic, sometimes surrealistic ways. He firmly believed that language in literature does not merely reflect reality but also, more significantly, creates it. A tireless experimentalist, in fiction, in drama and in diaries, having written over 40 works, Vaid created a geography of empathy for those who have been thrown or pushed out to the margins of life, society and morality. His novels and short stories have been translated into many languages including English, many in his own translation, French, Japanese, German, Russian besides many Indian languages.

Born in Dinga on July 27, 1927 he was educated in India and the US and was, as he recalled, one of the first two Indians, along with a classmate, S. Nagarajan, to get his PhD in English from Harvard. His thesis on Henry James, under the guidance of his mentor, Harry Levin, Technique in the Tales of Henry James, was published by Harvard University Press, and his professors included I.A. Richards and Archibald MacLeish. He taught at Delhi University, Punjab University in Chandigarh, the State University of New York at Potsdam and Brandeis University. He was married for over 64 years to Champa (Bali) Vaid—a Hindi poet and painter—before she died in 2017; they have three daughters, all living in the US.

At Potsdam, Vaid taught his literary heroes, Beckett, Joyce, Proust, Virginia Woolf, as well as African American literature and creative writing, to among others T.C. Boyle. At his Star Lake summer writer workshops, Anais Nin, Paul Engle, Richard Poirier, James Dickey and more came to teach. The day he arrived in New York by boat in 1958 he was met by Gunther Stuhlmann, his agent (and Anais Nin’s), and when asked what he would like to do on his first day in the city, he said he wanted to hear jazz and go to the Bowery. His translations into Hindi include Alice in Wonderland, Waiting for Godot, Endgame, and Racine’s Phedre. He translated into English other Hindi writers, Muktibodh, Shrikant Verma, Nirmal Verma and Ashok Vajpeyi.

With the death of Krishna Baldev Vaid the age of major fiction writers in Hindi ends for the time being and the Indian literary world, indeed the literary world at large, feels the absence of this lively, witty, daring master of letters.

He is survived by his three daughters, four grandchildren, one great grandchild, and his brother. 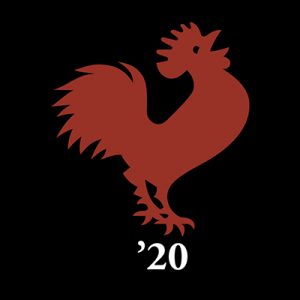 It's nearly that time of year again: TOURNAMENT OF BOOKS TIME! Drew and Christopher (re-)introduce the game for any listeners...
© LitHub
Back to top