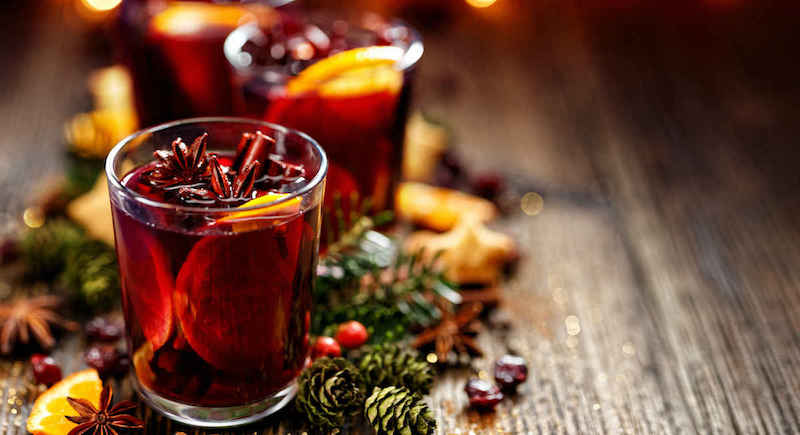 So Many Damn Books: The Holiday Episode!

Celebrating Worthy Literary Organizations in the Season of Giving

In this special episode, Christopher and Drew celebrate the season by—among other things—shining a light on some worthy literary organizations doing good things!

Drew Broussard: This organization, the Brink Literacy Project, reached out to us and sent us the two most recent issues of their literary magazine, the F(r)iction Literary Magazine… As we were looking into them, and learning a little bit more about them, they also do some really incredible work. They are devoted to utilizing the power of storytelling to positively affect the lives of people on the brink:

Through education, community, and publishing divisions, our non-profit works worldwide to foster a love of literature, increase literacy rates, and use storytelling to empower underserved communities.

Christopher Hermelin: So we’re gonna give a third of what we get in December to them, and then another third is going to go this project Books Through Bars, which is a non-profit organization devoted to getting books to prisoners in seven states where they’re allowed. And this service was actually really contested this year in three of those states. People tried to stop this happening and, I don’t know, I think that books are a part of rehabilitation, an important part.

DB: And the final third… speaking of Jeff VanderMeer, there’s an organization called The Octavia Project here in Brooklyn, and they work with young women, trans, gender-non-conforming, and questioning youth to—they bring them together to “muse on alternate histories and possible futures with award-winning authors; stretch their minds by coding interactive games based on their own stories; and attend interactive lectures in city planning, cellular biology, and more.” They use a science fiction curriculum to inspire specifically young women or gender-non-conforming individuals to imagine for themselves a more inclusive future and it feels like the best use of science fiction, but they’re a really cool group. I’ve worked with them a couple of times in small ways and it’s just—it’s cool to help the people in your backyard too. 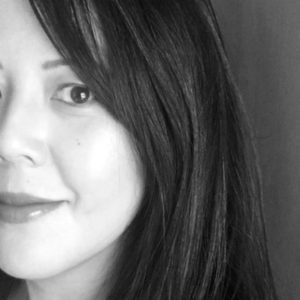 In this episode of the Fiction/Non/Fiction podcast, fiction writer and memoirist Bich Minh Nguyen talks to hosts V.V. Ganeshananthan...
© LitHub
Back to top