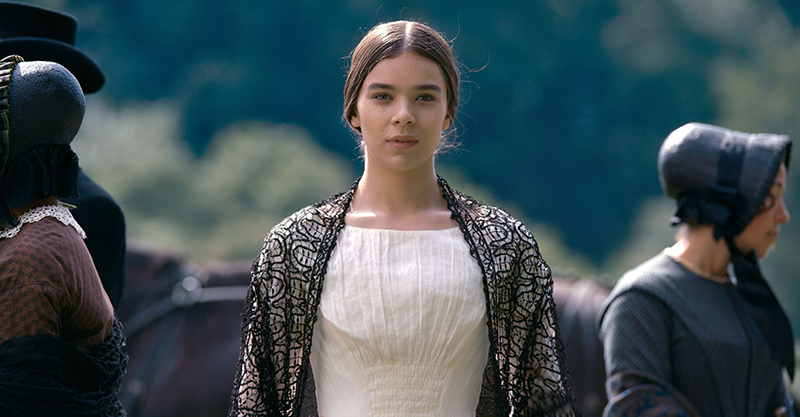 Christopher and Drew on
Cats, Little Women, and Dickinson

The guys return to discussing the big screen (or small screen) adaptations that are So Hot Right Now! They discuss Cats, Little Women, and Dickinson—two of which they both love, one of which nobody can ever truly love. They also propose some likely smash-hit adaptations that will probably be coming to your Netflix queue before too long…

Pre-orders! Are the best!

Drew: We have had occasion recently to talk about supporting books and ways to do so, to support the authors that you love and the books that you love, and one great way to do that is pre-orders.

Christopher: One of the best ways to fight against the corporate machine that is publishing is to research and really put your money under something you believe in, and not necessarily just trusting how a book is being talked about in the media. Because a lot of books—reat books!—don’t get big reviews, or get the conversation turned to them.

Drew: It’s a bit of a continuation of the conversation we had about our Best Of: there are so many other very worthy books! And a great way to throw your low-key support to something, even if you don’t have the chance to talk about it or shout about it, is just buy it! Spend the money and buy it!
[…]

Christopher: And if you do it from your local bookstore, it’s almost like having your vote counted twice. So remember, vote early, vote often.

Drew: Thin Places: Essays from In Between by Jordan Kisner

Christopher: Djinn Patrol on the Purple Line by Deepa Anaparra // The Cactus League by Emily Nemens

A dream of a different major musical based on children’s poetry:

Christopher: I wonder what might’ve happened if Andrew Lloyd Webber had chosen the Hundred-Acre Wood, if he’d taken Now We Are Six—because it’s a similar collection of random children’s poetry. What if he’d gone to A.A. Milne and made those? In that weird, 80s…

Drew: Holy shit. That feels like a good thing for an alternate universe. Where the big Broadway musical is not called Cats, it’s called Pooh.

Recommendations for the Next Hit Literary Adaptation:

Drew: For those of you missing Game of Thrones, why not…. The Ring of the Nibelung by Richard Wagner. For those of you who love an anthology series (and yes, this is already in development)… Her Body and Other Parties by Carmen Maria Machado

Christopher: If you also think Henry Selick needs to make a new stop-motion film, shouldn’t that film be… Lincoln in the Bardo by George Saunders. And how about a good book that just deserves a screen treatment like…. The Invention of Morel by Adolfo Bioy Casares.

Tishani Doshi on Writing as an Act of Great Optimism 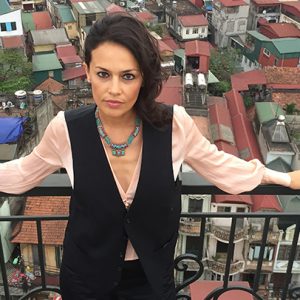 Tishani Doshi on Writing as an Act of Great Optimism

In this episode of Reading Women, Kendra talks to Tishani Doshi about her latest novel, Small Days and Nights, out now from...
© LitHub
Back to top