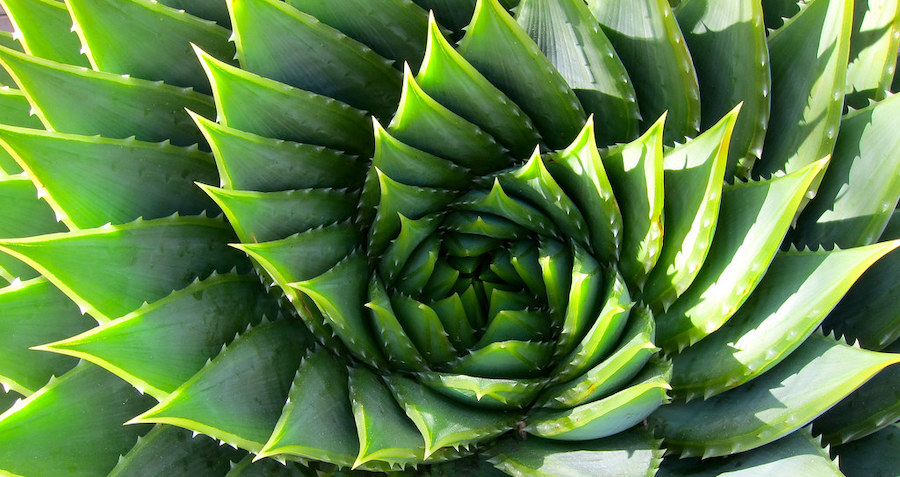 Philip Goff is a philosopher, not a scientist, and he is a philosopher from a specific, insular tradition—Anglo-American analytical philosophy. For readers steeped in the consciousness wars that broke out in the 1990s among these philosophers, Goff rounds up the familiar suspects and reiterates endlessly argued-over thought experiments: Mary the neuroscientist who knows everything about the brain but has lived in a black and white box all her life and has never seen red (in Goff’s telling, yellow). Does she see anything new? And zombies who look and act just like us but don’t have consciousness, John Searle’s Chinese Room experiment, and Daniel Dennett’s unflagging physicalism, by which he explains everything.

For readers unfamiliar with these arguments, Philip Goff’s new book, Galileo’s Error: Foundations of a New Science of Consciousness, will serve as a lucid guide through a small world. After the fading of behaviorism that deemed inner life irrelevant to science, the mind/body problem, newly dubbed the problem of consciousness, reemerged in the 1990s. A then young philosopher, David Chalmers, made a name for himself arguing that although it would be “easy” to discover the brain processes involved in consciousness, “the hard problem” was to explain subjective experience or “qualia.” A quarter of a century later, “the easy problem” has turned out to be hard. Proposals for a neuroscientific solution to consciousness abound, but no one has found the “neural correlates of consciousness” in the brain. The impasse has led to a number of philosophical escape routes. Panpsychism, the old idea that some form of consciousness or mind is present everywhere in everything, is one of them.

Despite a distinguished history that dates at least from the Presocratics (6th and 5th century BCE) to Margaret Cavendish and Gottfried Leibniz in the 17th century to William James and Alfred North Whitehead in the 20th, panpsychism came to be tainted with an aura of the ludicrous: “Are you seriously telling me that stones are conscious?” In the last decade, however, panpsychism has gained renewed dignity, and Goff is making his case for it in a book directed at a popular audience.

But by choosing Galileo’s Error as the title for his slim book on panpsychism, Goff seems to have made a mistake all his own. Although Goff never mentions Antonio Damasio, his title invites immediate comparison to Descartes’ Error: Emotion, Reason, and the Human Brain, Damasio’s 1994 book that took as its point of departure a critique of René Descartes’s substance dualism—the idea that the mind and the body are made of different stuff. Damasio argued for the mind as an embodied material reality founded not on reason, but emotion and feeling instantiated in brain processes. Damasio has continued to develop and refine a theory of consciousness as a feature of homeostatic processes and the feelings that have evolved in organisms with the advent of a nervous system, a theory that involves the whole body and its environment, not just the brain. (See The Strange Order of Things, 2018.)

The pointed reference to the earlier book is made even more peculiar by the fact that Goff makes quick work of materialism, including neuroscience, and fails to mention the vast, ongoing research in embodied cognition and emotion. Instead the reader is told, “And yet feelings and emotions don’t seem to show up in the scientific study of brain and body.” Goff wants to persuade us that subjective experience is missing from objective science. This is fair. The third-person perspective of science is not the first-person view of an individual, but in order to do this he has to present a highly simplified, reductive view of biology in general. If Goff is aware of the complex arguments in the philosophy of biology about how to define life, a species, organismic boundaries, and what agency means in everything from a cell to a whole creature, debates that bear directly on the problem of consciousness, he does not mention them.

Goff makes it clear that he does not believe a table thinks the way we do, but for him consciousness is a given.

Rather than Descartes, Goff goes after Galileo as the thinker whose error was to describe physical reality in purely quantitative terms. Galileo’s laws of nature assigned the qualitative experiences of consciousness—sweet taste, vibrant color, longings, aches, tickles, memories and thoughts—to activities of the soul. This exile left a permanent gap in the history of science. Physics, Goff explains, taking his cue from Arthur Eddington and Bertrand Russell, has never been in the business of telling us what something actually is—mass, gravity, special relativity—but only what it does. It describes doing not being. Its explanations have predictive power, but they remain incomplete. Following Eddington and Russell, Goff fills this hole with consciousness—being.

Goff is surely right that modern physics begins with Galileo, that mathematics (then geometry) was perceived as the avenue to scientific truth, and that subjectivity has been a recurring bête noir for mechanistic science. Although he is not a dualist, Goff has a strong Cartesian bent nevertheless. He accepts without question Descartes’s essential premise: the one thing I can be sure of is my own consciousness—I think therefore I am. Goff includes sensation and feeling in this thinking thing, but like Descartes, he doesn’t worry about defining consciousness, or making fine distinctions between reflective self-consciousness, knowing that one knows, from other kinds of consciousness. Goff makes it clear that he does not believe a table thinks the way we do, but for him consciousness is a given.

Like Descartes before him, Goff does not consider that other people might have played a role in his own reflective self-consciousness, that his “I” may be dependent on a “you.” Human development that begins in utero plays no role in his story even though he states, “After all, what we ultimately want explained is human consciousness.” Goff, who vigorously defends “armchair philosophy” in his book, was not born a self-conscious grownup sitting in an armchair, just as Descartes was not born in the chair in front of the fire he describes and doubts in the Meditations. In Goff’s Cartesian view, human consciousness is the weirdly static property of an isolated, autonomous adult. Descartes believed that unlike the body, which could be broken down into mechanistic bits and pieces, the mind, an exclusively human entity, was indivisible. Goff extends this formless Cartesian mind or consciousness to all of reality.

Despite his critique of physics, Goff’s view eschews biology for physics. He embraces the notion that the simplest, most parsimonious explanation of reality is most likely to be true, a bias that relies on the idea of “elegance” in physics, one that at best has a wobbly foundation. The more one knows the simpler it gets. In biology, on the other hand, exactly the opposite has proven true. The more one knows, the more complicated it gets. The reductive formula in biology—like Francis Crick’s Central Dogma in genetics, inspired by physics—has been so undermined by findings in molecular biology that some now contend it is simply wrong.

Goff also assumes that biology can be reduced to the laws of physics, though there is a lively debate among philosophers of science about whether this is true. Reductionism has come under considerable fire recently. The work of John Dupré and Stuart Kauffman springs to mind. There is the added difficulty that the application of different models in science will provide different answers. A model’s effectiveness does not prove it is an accurate representation of reality. General relativity and quantum theory both work, but they are not compatible. And the fundamental assumptions, or paradigms, on which any science builds, are not created in a vacuum or in an armchair, but are also historical and social. Goff’s own trajectory as a philosopher is nothing if not proof of this.

Goff marches the reader through a coherent argument, by his lights, for panpsychism. In his last chapter, he discusses the political and ecological benefits of a conscious, living universe. “Could our philosophical worldview be partly responsible for our inability to avert climate catastrophe?” he asks. He then cites Naomi Klein as his source for a critique of mind/body dualism, the Scientific Revolution, and Francis Bacon (1561-1626), the father of the scientific method. I blanched. The credit belongs to an influential body of work in feminist philosophy. As for critical analyses of Bacon, the philosophers of science Evelyn Fox Keller, Sandra Harding, and Carolyn Merchant wrote important texts on Bacon in the 1980s, which Klein probably read. Goff’s naïve glitch matters because it further demonstrates the isolated (if sometimes hothouse) atmosphere of analytical philosophy.

The problem with Goff’s book is that it is unforgivably narrow. Like most of his ilk, he ignores entirely the philosophy of subjectivity on the other side of the channel, phenomenology, despite the fact that the ideas of the philosopher Maurice Merleau-Ponty have had considerable impact on recent work in cognitive science. Goff includes a humble and admiring quote by Eddington about Whitehead, but he doesn’t touch Whitehead’s dynamic “philosophy of organism” or his “panexperientialism,” the word of choice among scholars for Whitehead’s panpsychism.

I do not think and have never thought that panpsychism is ridiculous. What we take for “common sense” is a matter of popular belief at a particular moment in time. Goff has produced a readable and clear text that argues for panpsychism. What the interested reader needs to know is that a great deal more has been said on the matter and the questions involved are far more formidable that what you will find in the pages of Galileo’s Error.

The Hypocrisy of Big Business' Relationship to Cannabis 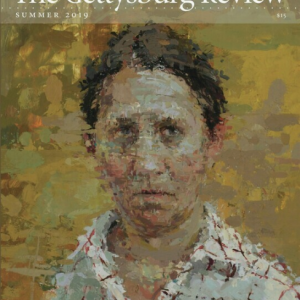 The Science Fiction Writers Association does not tell him much, only that he will be taken in the dead of night to shoot...
© LitHub
Back to top