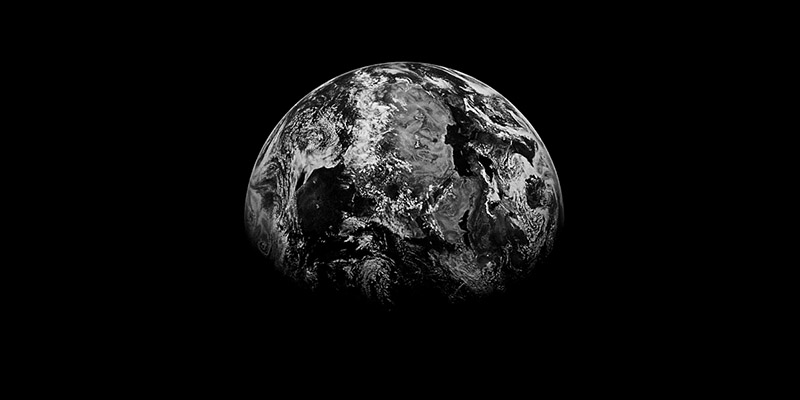 On episode 233 of The Quarantine Tapes, Paul Holdengräber is joined by three very special guests. Spencer Bailey and Andrew Zuckerman, hosts of The Slowdown’s At a Distance podcast, come together with philosopher Simon Critchley and Paul for a fascinating conversation looking back on the pandemic thus far.

Spencer and Andrew recently published At a Distance: 100 Visionaries at Home in a Pandemic, a book collecting the interviews they conducted starting in March of 2020. Simon and Paul contributed interviews to the book and together, they discuss the process of putting that book together and what it means to reflect on the moment we are still living through. They discuss everything from the problems with hope to trauma and the body to the urgent need to slow down and understand history in a reflective and illuminating episode.

Spencer Bailey is a writer, editor, and journalist. The editor-at-large of the publisher Phaidon and a contributing editor at Town & Country magazine, he has written at length about architecture, art, culture, design, and technology for publications such as The New York Times Magazine, Fortune, Newsweek, and Bloomberg Businessweek. From 2013 to 2018, he was the editor-in-chief of Surface magazine. Spencer has interviewed hundreds of leading architects, artists, designers, and others, including David Adjaye, Tadao Ando, Zaha Hadid, Ian Schrager, and Kanye West. He is the author of In Memory Of: Designing Contemporary Memorials (2020).

Andrew Zuckerman is a photographer, filmmaker, and creative director. Much of his work is concerned with the intersection of nature and technology. He has published multiple books and exhibitions, including Creature (2007), Wisdom (2008), Bird (2009), Music (2010), and Flower (2012). Designed by Apple in California (2016), a book exploring 20 years of Apple design, was the result of a multiyear commission. For Wisdom, Andrew created portraits of, and conducted interviews with, more than 50 luminaries, including Nelson Mandela, Andrew Wyeth, Jane Goodall, and Madeleine Albright.

Simon Critchley is Hans Jonas Professor at the New School for Social Research. His books include Very Little…Almost Nothing (1997), Infinitely Demanding (2007), The Book of Dead Philosophers (2009) and The Faith of the Faithless (2012). Recent works include a novella, Memory Theatre, a book-length essay, Notes on Suicide and studies of David Bowie and Football and Apply-Degger (Onassis, 2020). His most recent books are Tragedy, The Greeks and Us (Pantheon, 2019) and Bald (Yale, 2021). He was series moderator of ‘The Stone’, a philosophy column in The New York Times and co-editor of The Stone Reader (2016) and is a member of the Board of Directors of the Onassis Foundation. He is also 50% of an obscure musical combo called Critchley & Simmons. 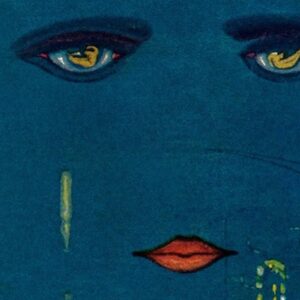 The Great Gatsby has long been one of my favorite novels. I loved it the first time I read it in high school. It was one of the first...
© LitHub
Back to top