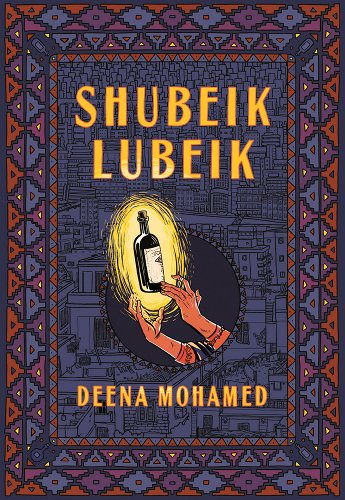 The following is from Deena Mohamed's Shubeik Lubeik. Mohamed is an Egyptian designer, illustrator, and writer. She first began making comics at eighteen, when she created the viral webcomic Qahera, a satirical superhero strip starring a visibly Muslim superheroine. Originally published in Arabic by Dar el Mahrousa in Egypt, Shubeik Lubeik was awarded Best Graphic Novel and the Grand Prize at the 2017 Cairo Comix Festival. She lives in Cairo, Egypt.

Shubeik Lubeik is a graphic novel set in a world where you can buy and sell wishes. The following excerpt is an in-universe infographic that describes this world and how wishes are manufactured, bottled and sold. The graphic novel itself revolves around three first-class wishes sold at a Cairo kiosk, whose owner decides to sell at a huge discount. Originally published in Arabic as three parts, the collected English volume of Shubeik Lubeik tells the story of who buys each wish. 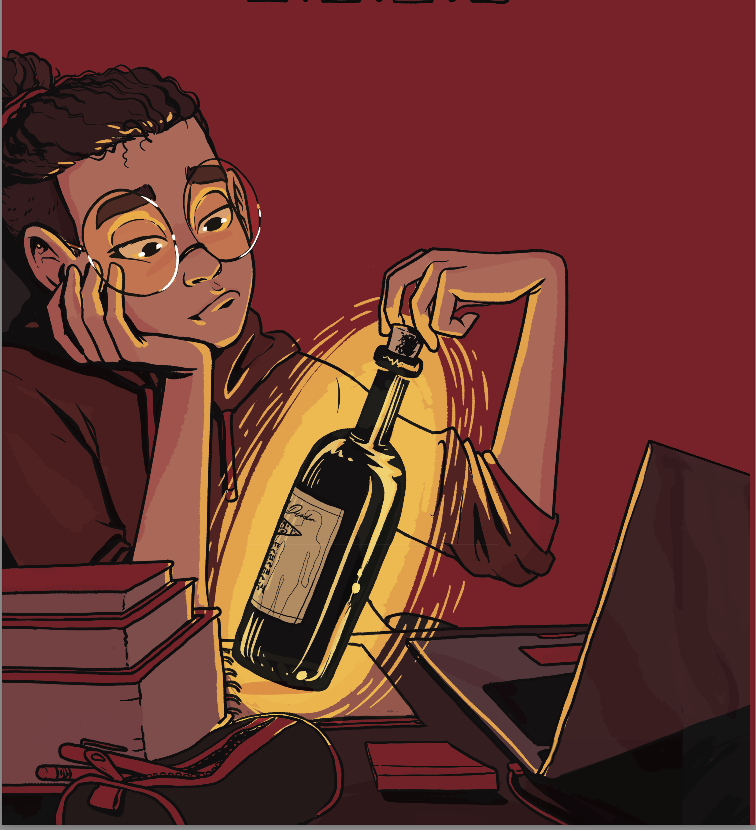 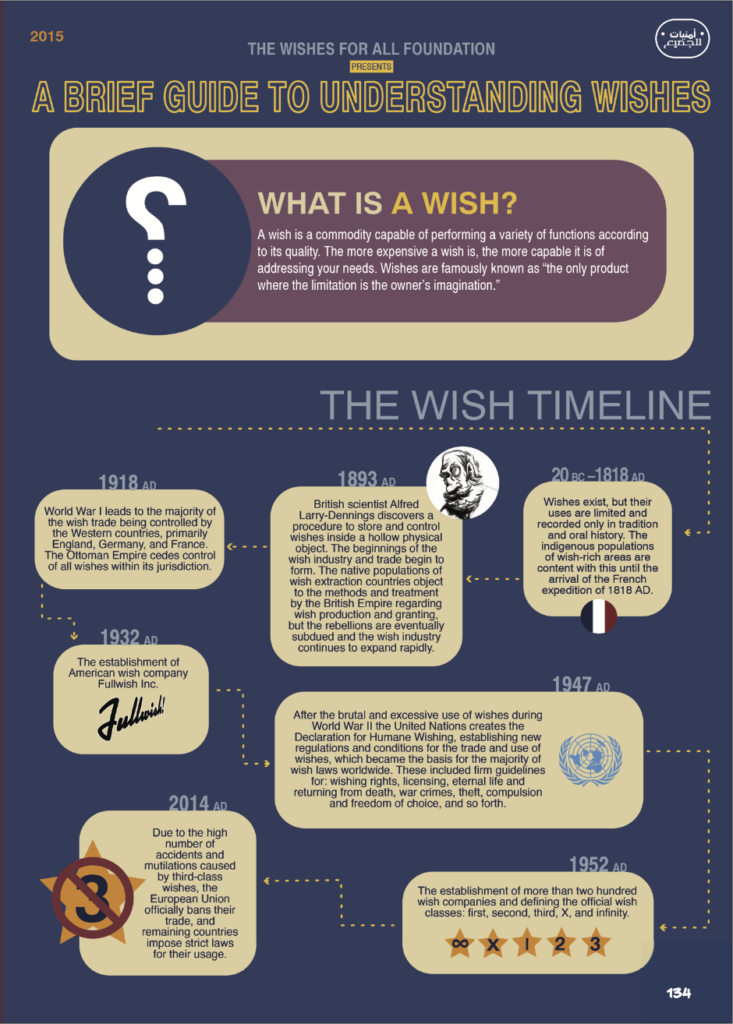 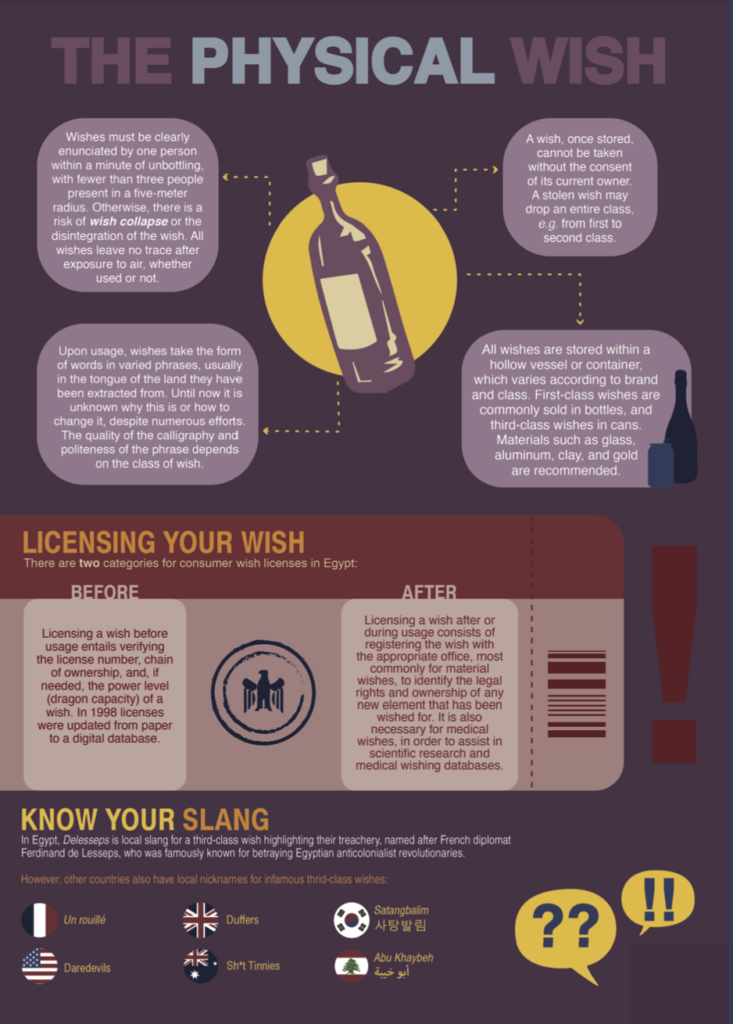 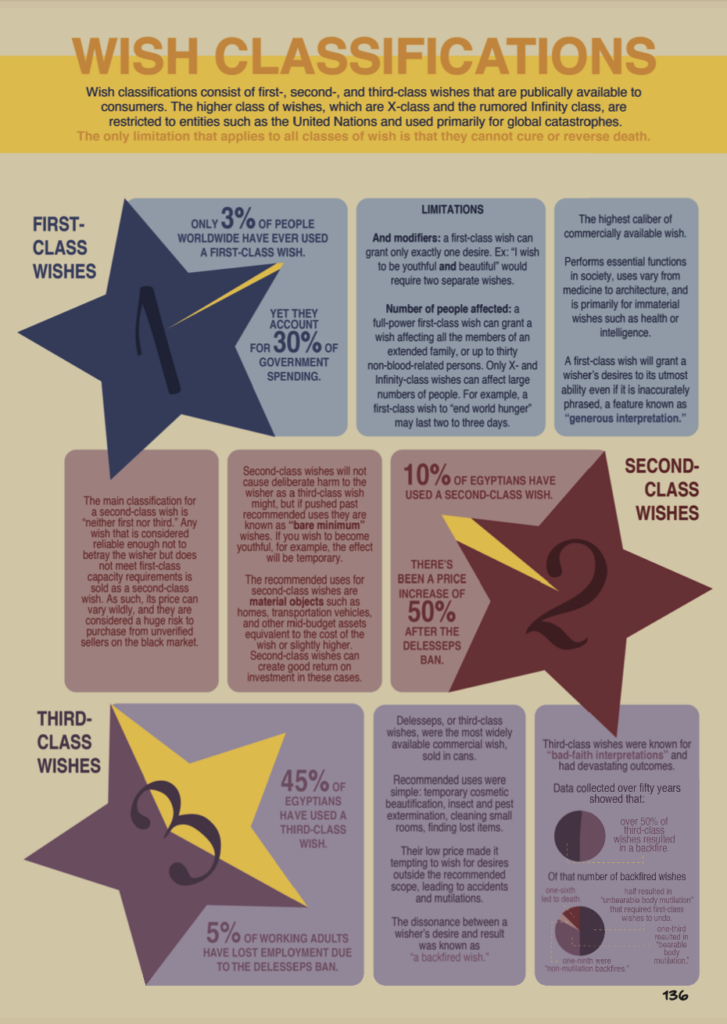 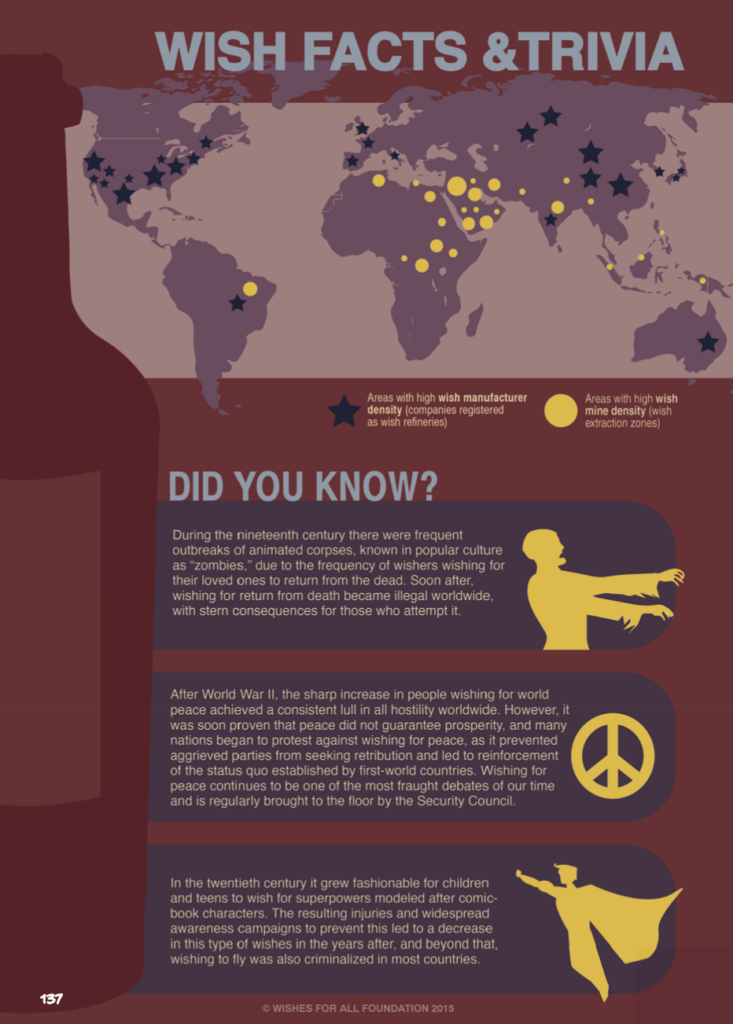 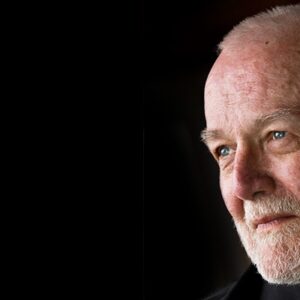 Russell Banks on the Time He Fled Bread Loaf with Nelson Algren My idea of Russell Banks, who died this past weekend at 82, comes from multiple sources: his dark glimmering novels, like Cloudsplitter;...
© LitHub
Back to top
Loading Comments...