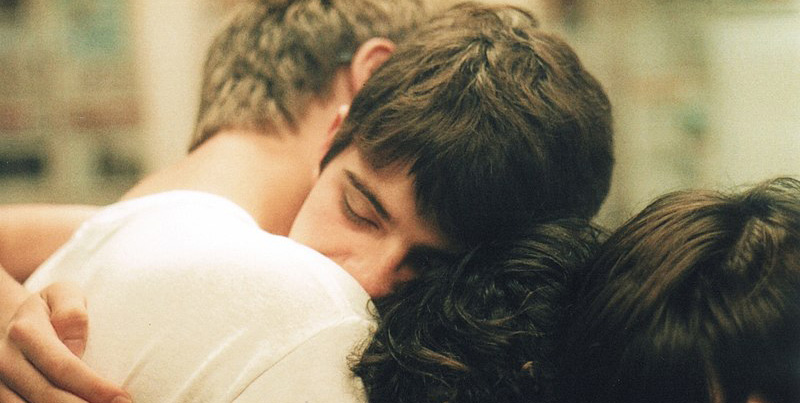 Should the Right to “Belong” Be Enshrined As a Sacred Human Right?

Kim Samuel in Conversation with Andrew Keen on Keen On

In this episode, Andrew is joined by Kim Samuel, author of On Belonging: Finding Connection in an Age of Isolation.

Kim Samuel is an activist, educator, and movement builder. She is the founder of the Samuel Centre for Social Connectedness and an academic lecturer at institutions including Oxford, Harvard, and McGill Universities. Samuel was recently named visiting scholar at the Oxford Poverty and Human Development Initiative, University of Oxford and the first-ever Fulbright Canada ambassador for diversity and social connectedness. She lives in Toronto.

David G. Haskell on the Beginning of Sound on Earth 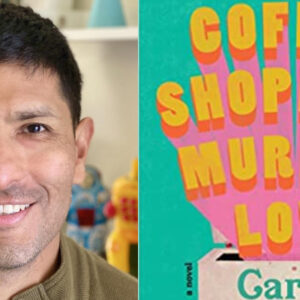