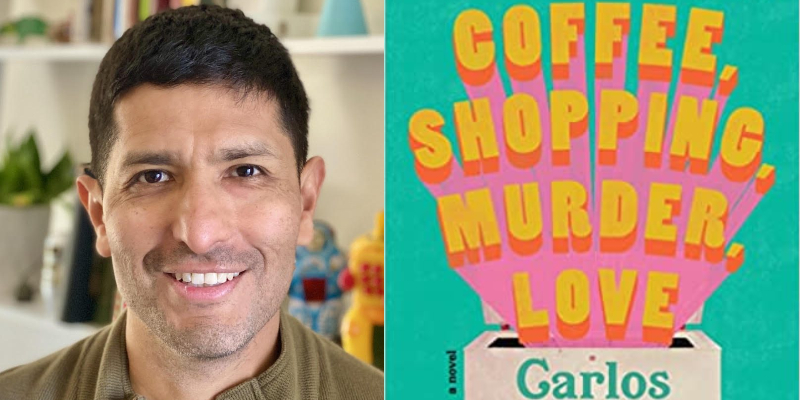 In this episode, Mitzi talks to Carlos Allende about his new novel, Coffee, Shopping, Murder, Love

Mitzi Rapkin: You developed a course called The Psychology of Compelling Storytelling, which you teach at UCLA. I think a lot of people would probably feel like you have the key to the holy grail if you you’re teaching classes about what makes narratives compelling. So, what are the top things that you share in class that your students have an a-ha moments around?

Carlos Allende: Well, the first one would be to make an analogy between games and stories, because it’s a goal directed activity, reading a story.  You do it to change your mood, and if a story is not being successful in changing your mood, and making you happier, or relieve boredom, or provide meaning etcetera, you abandon them and so that’s your main goal. Games have a mission, a goal that you have to accept, a series of challenges and rules that you have to abide by to enjoy the game. The limitations set by the rules is what makes the game more interesting and what makes you think, etc.

And stories follow a very similar structure, they have goals imposed by the needs of a character, they have a series of challenges in all the conflict, and they have rules that a lot of writers are not aware of the rules, but there always are. They define the tone of the story, whether it’s science fiction, fantasy, etcetera, like where it is set, and what could happen, and those rules allow the readers to make predictions of what is possible, what could happen, and what could not happen. And we tend to say that the best stories are the ones that are unpredictable, but really most of what the story contains should be predictable. It’s only the interesting twists and turns that should be unpredictable. You start speculating and those speculative thoughts inside your head while you’re reading the story are part of what it makes it more engaging.

So, you know, all this is going to happen. And many times, it happens some other times doesn’t happen. You make an adjustment in your predictions, and you keep creating a model.  I make the difference between a narrative as a mental model that you’re creating inside your head, and a story is what the storyteller is telling you. And so, you’re constantly modifying your mental narrative, trying to make predictions, getting what is in the story, and if something doesn’t fit, then you reject it.

So, goals, challenges, and rules are the three main elements of engagement. And then I would say we don’t accept goals at random, we are not going to follow a character just because they have a goal. If I tell you that this story is about a rich man that wants to become richer, he is going to work hard, and smile to his customers and be always on time, that’s going to be a very, very boring story.

So, what we need is some distress in there because compassion, it’s a very strong force that impels us to pay attention and to care about the other. And that is a mammal instinct that we share not only with mammals, but all social animals that need to attend to and help others in distress. So, to make your story compelling, what I advise my students is always, always, always make the need or the stress of your main character pretty evident.

Carlos Allende is a media psychology scholar and a writer of fiction. He has written three novels: Cuadrillas y Contradanzas, a historical melodrama set during the War of Reform in Mexico, and Love, or the Witches of Windward Circle, a horror farce set in Venice, California and Coffee, Shopping, Murder, Love. Based on his research on narrative persuasion and audience engagement, he developed the course The Psychology of Compelling Storytelling, which he teaches in the Writers’ Program at UCLA Extension. He lives in Santa Monica with his husband.

A Profound Sense of Duty: What Josephine Baker Had in Common With Queen Elizabeth II

Should the Right to “Belong” Be Enshrined As a Sacred Human Right? 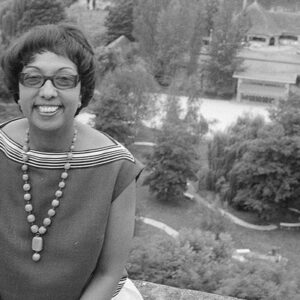 A Profound Sense of Duty: What Josephine Baker Had in Common With Queen Elizabeth II