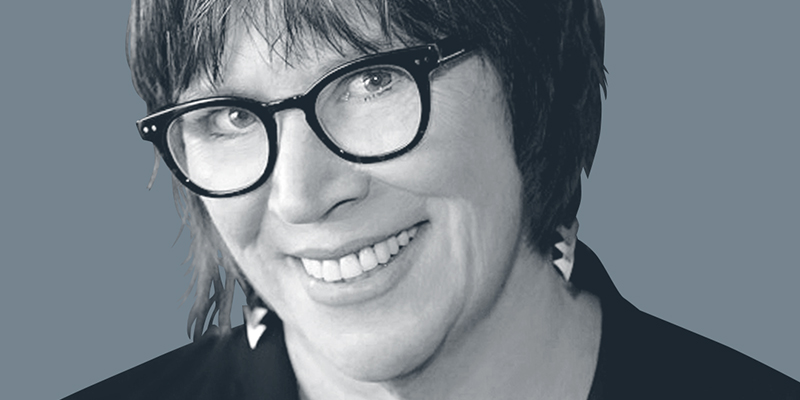 Shelley Blanton-Stroud On the Different Ways We Mythologize the Past

In the last episode of the second season, Ona Russell talks with Shelley Blanton-Stroud about her latest novel, Copy Boy, her teaching career, her father’s childhood living in a tent, and why we need to celebrate—not judge—every writer’s voice.

Shelley Blanton-Stroud grew up in California’s Central Valley, the daughter of Dust Bowl immigrants who made good on their ambition to get out of the field and into the city. She taught college writing for three decades and consults with writers in the energy industry. She codirects Stories on Stage Sacramento, where actors perform the stories of established and emerging authors, and she serves on the advisory board of 916 Ink, an arts-based creative writing nonprofit for children. She has also served on the Writers’ Advisory Board for the Belize Writers Conference. Tomboy is the second book in her Jane Benjamin series. Her debut novel, Copy Boy, was the first. Shelley and her husband live in Sacramento with an aging beagle and many photos of their out-of-state sons. 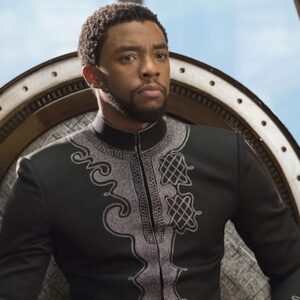 On this day, the magnetic, beloved actor Chadwick Boseman would have been 45 years old. I know that I speak for many people...
© LitHub
Back to top