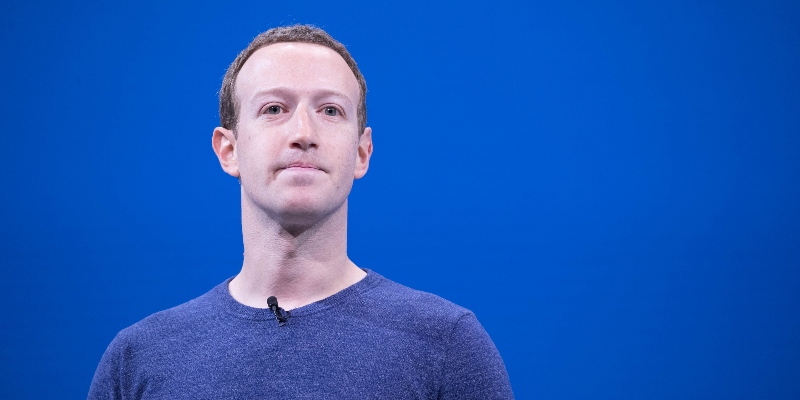 In this episode, Andrew is joined by Sheera Frenkel, author of An Ugly Truth: Inside Facebook’s Battle for Domination, to discuss the complex court politics, alliances, and rivalries within Facebook and to shine a light on the company’s fatal flaws.

Sheera Frenkel covers cybersecurity from San Francisco for the New York Times. Previously, she spent over a decade in the Middle East as a foreign correspondent, reporting for BuzzFeed, NPR, the Times of London and McClatchy Newspapers. 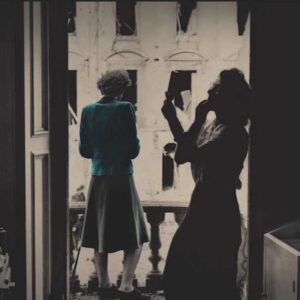 When I came out in 1992, I hunted through libraries, devouring whatever books I could find that would help me figure out how to navigate...
© LitHub
Back to top