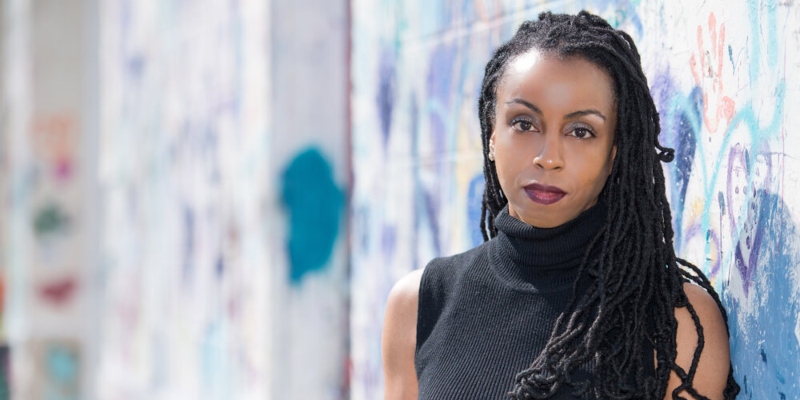 In this episode, Mitzi talks to Morowa Yejidé about her new novel, Creatures of Passage.

Mitzi Rapkin: What is it about your sensibility either as an artist or as a human in the world, or maybe the way that you grew up with so many generations of family in DC that you saw Creatures of Passage as a story that is inhabiting all these worlds at once? That there isn’t really a distinction between once you die, and once you’re living, and that some lessons for the reader are that we can see it all happening at once along with the idea of ghosts around us and that we’re existing all at the same time. So, I’m curious about what about you made you interested in that world.

Morowa Yejidé: Yeah, I think when you lose a parent—I lost my mother right before I finished college, right before my last year. She had an illness, so I had a front row seat to watching the horror go down. But, you know, the irony is we had all of these long, existential conversations and she really was already articulating how she felt with having one foot in this world and one foot in the next. It seemed to me that the things she shared really accentuated the fact that she could already feel herself as being a part of the next world or the spirit world. She’d say, things like, I’ll be here, you can call on me, remember the things that I’ve taught you, but if you need to talk, I’ll be here and your heart, those kinds of things. And these were things that she said, in a very clear, matter of fact, way.

So, I think that set a real tone with me, in that, you know, life is not permanent, it’s not guaranteed, but then, in a wild kind of way, it’s also infinite in other forms. When you’re a young person, and you’re at the beginning of your life, and you lose one of the most important people in your life, but they have the clarity of thought to talk to you about your path, I mean it was almost like she could see things unrolling for my life. She said, you’re gonna go on, and you’re gonna do this and learn this, you’re gonna make mistakes, but you’ll have time to fix those mistakes. It was like, she could extrapolate.

So, I think that left a watermark on me, that whole experience. So, when I had my own children then there was the fascination with the beginning of life and then what door had they come through before they arrived here with me. And probably my fascination with the Big Bang Theory and the formation of galaxies, too. I was always fascinated with all those kinds of things when I was a very young child. My father always encouraged me with telescopes, and took me to planetariums, and I had a rock collection. I was always fascinated with geology and I got a sense that all of these things, all of these elements are somehow connected and writing was a way for me to explore the ways that they could be connected if we could understand or if we had a way to know. That was the point in the fiction, for me.

Morowa Yejidé is a native of Washington, DC, is the author of the critically acclaimed novel Time of the Locust, which was a 2012 finalist for the PEN/Bellwether Prize, long listed for the 2015 PEN/Bingham Prize, and a 2015 NAACP Image Award nominee.  Her most recent novel, Creatures of Passage, was shortlisted for the Ernest J. Gaines Award for Literary Excellence and a 2021 Notable Book selection by NPR and the Washington Post.  She lives in the DC area with her husband and three sons.

On Teaching and Learning the Language of Care 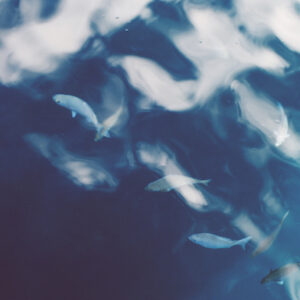 At 6 a.m. on a Thursday, I stand in front of my mirror pinching and rolling the stiff white skin of my C-section scar back...
© LitHub
Back to top