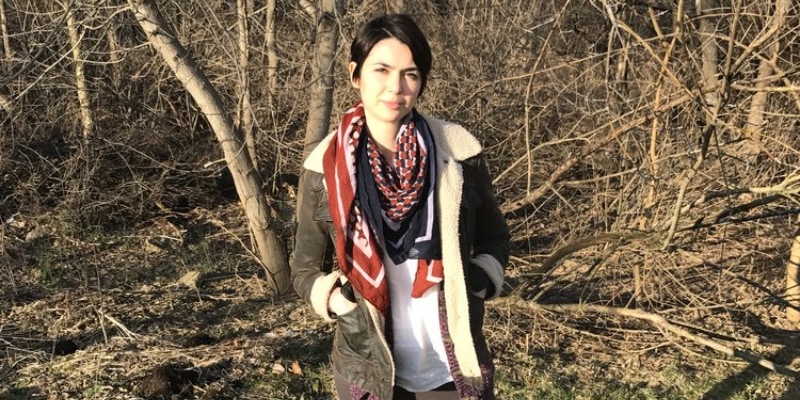 Shannon McLeod on Letting Go of Saving the Cat

Shannon McLeod is the guest. Her new novella, Whimsy, is out now from Long Day Press.

Shannon McLeod: The accident is a big thing, but it doesn’t actually happen during the book; it’s before the majority of the story takes place. I definitely didn’t want that to be the center of the action, but more for it to be focused on her dealing from the trauma and trying to grow, essentially, when she’s coming up against all of these limitations that her own anxiety and trauma has placed in front of her.

Part of why it is such like a small book, so to speak, is that the book I had written before was trying to do a lot. It was this multi-perspective novel. It was like a cult novel trying to have these environmental morals to them. And after I wrote that, and it felt really difficult and then it didn’t really ring true, my personal challenge for myself was to write a story that’s very simple and just first-person protagonist, just focusing on her.

And I think part of that challenge—along with the fact that I was going through pretty intense therapy—is what helped me to get closer to the character and write closer to the bone and just be more vulnerable with this character. I think that’s part of what makes it ring true to people, at least a lot more than my previous two attempts at writing books, is that I was really trying to show up for this book and put myself into it in a way that I don’t think I did before, because I was focusing so much on plot and trying to do the things and save the cat and all of that.

Shannon McLeod is the author of the essay chapbook Pathetic (Etchings Press 2016). Her writing has appeared in Tin House, Prairie Schooner, Hobart, and SmokeLong Quarterly, among other publications. Born in Detroit, she now lives in Virginia where she teaches high school English. You can find Shannon on her website at www.shannon-mcleod.com. 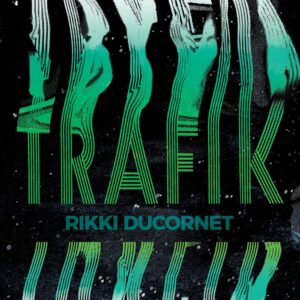 CAKE AND CORTAZAR Sometimes Quiver feels so outside of everything, so peculiar, she catches herself scratching and poking...
© LitHub
Back to top