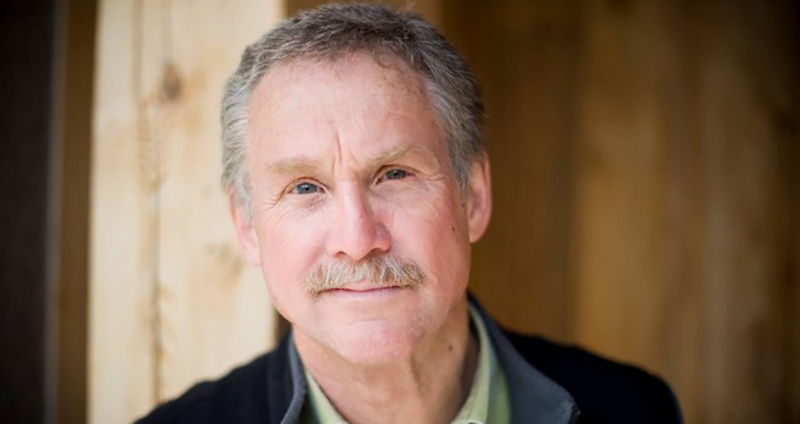 In this episode, science writer David Quammen, author of Spillover: Animal Infections and the Next Human Pandemic, speaks about the root causes underlying the current pandemic and explores the ways in which viruses are embedded in the same systems of ecology and evolutionary biology that we are. As we disrupt wild ecosystems and shake these viruses free, COVID-19 offers an opportunity to reimagine our relationship with the natural world.

David Quammen: Is it inevitable that we’re going to crash? A viral plague is going to eliminate 90 or 99 percent of us from the planet just the way it happens with tent caterpillars? [Greg Dwyer at the University of Chicago] thought about it very carefully and he looked at his mathematical models. And then he said to me, no, I don’t think it’s inevitable. Why? Because we have something called heterogeneity of behavior. And that’s a very important parameter in his models. If the insect population has some kind of heterogeneity of behavior, some flexibility, some ability to respond differently to different conditions to avoid danger, then the population, according to his models, doesn’t crash. It gradually tapers off as there is fewer of them get sick and die as they replicate, but not so quickly. And they just sort of die back to the level at which they were living essentially in harmony with the forest. And he says, because we humans have heterogeneity of behavior, I don’t think we’re going to crash.

I think we have the opportunity for a slower response to the threat of pandemic. Heterogeneity of behavior in humans of course means that we can think and we can respond differently. We can create scientific solutions, vaccines and therapies. We can adjust our behavior. We can consume less. We can pass regulations. We can adapt to the situation. We can do that. So essentially what he was telling me is the good news from him is that humans are smarter than tent caterpillars and therefore we’re not doomed necessarily to a total population crash. 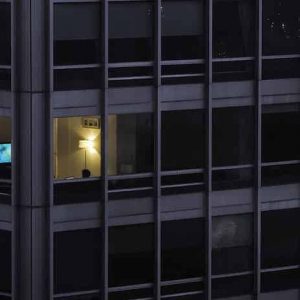 March 24, 2020 Dear students, colleagues, friends, family, As we head into our second full week of this quasi-quarantine,...
© LitHub
Back to top