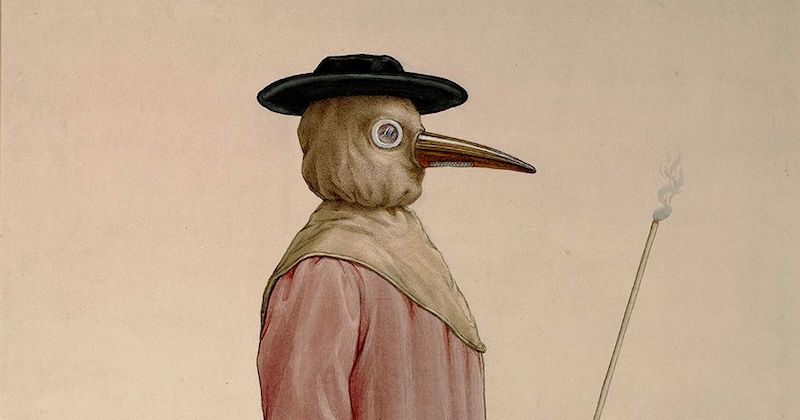 So Shakespeare wrote King Lear during a plague. Well, good for him, say all the writers.

Over the weekend, as countries around the world began or continued to shut down, many Twitter users, the most prominent among them being Rosanne Cash, reminded their followers of how productive one William Shakespeare managed to be when the plague swept his country:

Just a reminder that when Shakespeare was quarantined because of the plague, he wrote King Lear.

Well, it’s (probably) true. But the writers and creators of the internet were . . . not particularly impressed by this reminder:

Fair point, but I’ll bet he had childcare. https://t.co/DjEhSMN1n8

I, on the other hand, will be playing Words with Friends. https://t.co/u1i5mNKf8S

This inspires me. I also will write King Lear. https://t.co/tUytqNjo0a

what if ugly-crying onto a burrito is your King Lear

My 12-day meal plan is my King Lear

Just a reminder that when Shakespeare was quarantined because of the plague, he whined incessantly and was an insufferable bitch, and was probably taken care of by a woman who probably also ironed out all the rubbish in King Lear.

YES SURE when Shakespeare was quarantined he wrote King Lear but did he have the option to watch love is blind instead??? I rest my case, you’re doing amazing sweetie.

so far I’ve got a google doc titled “King Lear 2: The Itchy & Scratchy & Poochie Show” and an otherwise blank page. slow and steady.

Or at least the group of women published under the pseudonym “Shakespeare.” #bardburn #femalewriterhumor https://t.co/LwWG97F2dL

[I finish writing King Lear in quarantine] what is this shit. fuck kind of name is “Goneril.” I don’t even like plays. never doing this again

Shakespeare wrote King Lear during the plague. Behold, my own work of feverish genius. LOVE IN THE TIME OF CORONAVIRUS is an 800-page fiction novel about Pam & Jim, a couple stranded during the luxury cruise that was supposed to revive their sexless marriage—HAH.”

Further reminder: King Lear is about an unfit leader who loves to be flattered, makes a lot of bad choices … and then everybody dies. https://t.co/jcrahqUyd8

did ‘king lear’ help anyone? no

No pressure but anyone not writing King Lear right now is a worthless piece of shit and waste of everyone’s time https://t.co/DiIh3FX36g

I think the reason Shakespeare managed to write King Lear while a plague was going on is primarily because he didn’t have Twitter.

Just a reminder that when Shakespeare was quarantined because of the plague, he masturbated incessantly.