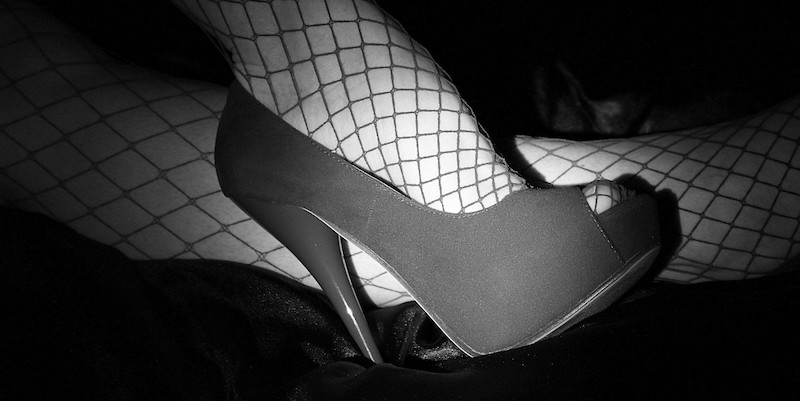 Christina Clancy on What We’re Getting Wrong

I wish I could tell my younger self, the college student taking women’s studies classes and attending Take Back the Night marches, that in middle age I’d become the unlikely defender of Playboy Bunnies.

This all started when I was dreaming up backstory for one of the side characters in a new novel I was working on. She was in her sixties, and I thought it would be a fun twist to make her a former Bunny at the “family-themed” Playboy resort that operated in Wisconsin from 1969-1981 (for real!). But I needed more information and after unsuccessfully searching for retired Bunnies by scouring local newspaper articles, I launched an informal word-of-mouth campaign. “There’s a woman in my Bible study who used to be a Bunny,” someone would say in a whisper. Others replied, their voices thick with disapproval, “Weren’t they prostitutes or exotic dancers?”

I had no idea. I’d heard about the resort but was too young to have been there in its heyday, and I’d also never given much thought to Playboy, a brand I associated with my father’s stash of glossy magazines and late-era Hugh Hefner marinating in Viagra.

The more roadblocks I encountered, the more I was overcome with curiosity about what it must have been like for small town girls in farm country to transform into Playboy Bunnies and enter a world of 70s glitz and glamour. How must it have felt for someone who’d never worn high heels in her life to leave her father’s dairy farm and walk onto the floor of the resort in stilettos, her shoulders, usually covered in a wool sweater, exposed for the first time? Did tongues wag back home? And how did that experience sit with them forty years later?

I’m not sure what I expected, but the former Bunnies (they call themselves Rabbits) I talked to were all… normal. They have grandkids. Some go to spin classes and are members of Rotary and book clubs. One Bunny baked me homemade sourdough bread and gave me bracelets made with fair trade beads. While they all had different stories about their former employer, they generally loved to wax nostalgic, and looked back on the experience with fondness. “Oh, I had the time of my life,” one woman told me, and it sounded like a confession. Her former co-workers I spoke with shared this sentiment, even the women whose own grown children didn’t know they’d once worked for Playboy.

The lived experience of Bunnies is a fascinating glimpse into sexual politics that aren’t nearly as dated as we might like to assume.

“Once in a lifetime you can have the time of your life” is now the marketing tagline for Shoulder Season, a novel that bears little resemblance to the one I’d begun. I found this specific Playboy Resort, in America’s heartland, and this particular moment in time so odd and fascinating that it sucked the oxygen out of my original story. The minor character I’d started with became my main character, Sherri Taylor, a woman who gets a job at the resort in 1981 and runs recklessly headlong into the joys and pitfalls of adulthood. It takes her forty years to come to the startling realization that she’d actually had a good time.

When I talk about my novel, I often feel the need to legitimize my subject matter, as though the Bunny has no place in literary fiction. Yet the lived experience of Bunnies is a fascinating glimpse into sexual politics that aren’t nearly as dated as we might like to assume. Most of the women who applied for jobs at the resort saw few opportunities to make as much money as they could donning the trademarked ears and tails for a summer, and they were ultimately hired because they were wholesome and sweet, not in spite of those qualities. Their tips put them through school, helped support their families and enabled them to experience financial independence for the first time.

I was struck by the physical demands of the work—I couldn’t even make it through my own wedding reception in heels, and these women wore them through double and even triple shifts while zipped into a costume two sizes too small. Hardly the den of iniquity some imagined, the Bunnies were forbidden from dating patrons. They lived in a dorm and were supervised by a Bunny Mother and room captains. If a guest so much as touched a Bunny on the wrist without her consent, he could get kicked out by hulking security guards. There were so many rules that I worried I wouldn’t be able to stir up enough narrative trouble to tell a good story.

The job could be demeaning, but also empowering. The women gained confidence from learning how to interact with men, they made friends, and they loved feeling special and chosen. In their costumes, they might have felt ridiculous but also beautiful, sexy and desired. Guests took their pictures and asked for their autographs. They got free passes to concerts at the nearby Alpine Valley Music Amphitheater, partied with celebrities and trust fund kids who owned homes and boats on Lake Geneva, and were moved to the front of the line at the clubs.

Every woman’s experience is worth investigating, and if former Bunnies felt their time spent in a costume was fun and empowering, that’s valid.

Yet to say they had fun seems to somehow diminish their experience or play into preconceived expectations. The degree to which we permit and approve of people having fun correlates with how tightly we believe they should be shackled to everyday concerns, or rewarded with escape from the pressures of work and domestic life. That’s why fun is such a fraught concept, one that is tangled up in ideas of power, class and gender.

Historically, men get to have fun in a way that women don’t––and thanks to institutions like Playboy, their fun was often defined by alcohol, girls, sex and urbanity. I can’t think of a single analogue for women. Fun is something we don’t brag about, and we enjoy it in snatches. We can’t indulge in a good time without being trivialized for our desires and diminishing our status. Girls can have fun, but women can only let go in groups, like the “wooo!” women in the episode of How I Met Your Mother, who yuck it up at the bar. When women have fun, especially when even a whiff of sex is involved, we seem stupid or immoral. When men have fun, they’re just sowing their wild oats. Even reading about female fun is considered a guilty pleasure.

Every woman’s experience is worth investigating, and if former Bunnies felt their time spent in a costume was fun and empowering, that’s valid, especially if there were so few other avenues available to them if they wanted to have a blast. Telling their story is a means of listening to them, and to think about what they did and why they did it in the context of their own lives and times. If we only look at them as sex objects, we’re no better than the men who were titillated by them. The narrative isn’t that simple, and fiction shouldn’t be either. 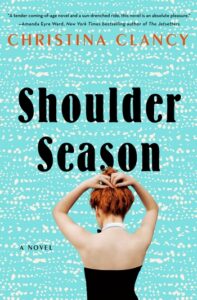 is the author of The Second Home. Her writing has appeared in the New York Times, The Washington Post, The Chicago Tribune, The Sun Magazine and in various literary journals, including Glimmer Train, Pleiades and Hobart. She holds a PhD in Creative Writing from the University of Wisconsin-Milwaukee, and lives in Madison, WI with her family. 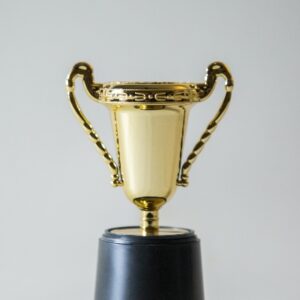