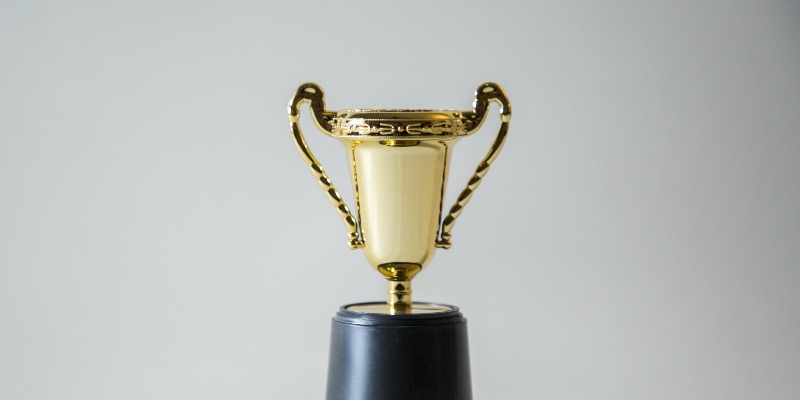 In this episode, Andrew Keen is joined by Adrian Wooldridge, author of The Aristocracy of Talent: How Meritocracy Made the Modern World.

Adrian Wooldridge: What’s happening at the moment is that you’re getting a critique of meritocracy from every single element of the political spectrum, not just from the right or from the left. We haven’t seen that before. And it’s not something that’s just a game being played by intellectuals. It’s something that’s having real consequences in the way that universities go about selecting their places or in the way that education is organized.

Lowell School in San Francisco is getting rid of selection by academic testing to replace it by a lottery. Boston Latin in Boston is doing the same thing. You’re seeing universities downgrading SATs and using what they would regard as a broader set of selection criteria. You’re getting classes for the gifted being downgraded or abolished across America. So you have a generalized revolt against meritocracy, a revolt which is having a big impact in the way that America is organizing itself, and this is happening at a time when America is facing unprecedented competition—i.e. from China—and when China is doubling down on meritocracy, not trying to downgrade it.

Adrian Wooldridge is The Economist‘s political editor and writes the Bagehot column; an analysis of British life and politics, in the tradition of Walter Bagehot, editor of The Economist from 1861-77. Adrian also used to write the Schumpeter column on business, finance and management. He was previously based in Washington, DC, as the Washington bureau chief where he also wrote the Lexington column. Prior to his role in Washington, he has been The Economist‘s West Coast correspondent, management correspondent and Britain correspondent. He is the co-author of “The Company: A Short History of a Revolutionary Idea”, “A Future Perfect: The Challenge and Hidden Promise of Globalisation”, “Witch Doctors”, a critical examination of management theory, and “The Right Nation”, a study of conservatism in America. His most recent books are “The Great Disruption: How Business Is Coping With Turbulent Times (2015) and “Masters of Management: How the Business Gurus and their Ideas have Changed the World—for Better and for Worse” (2011). 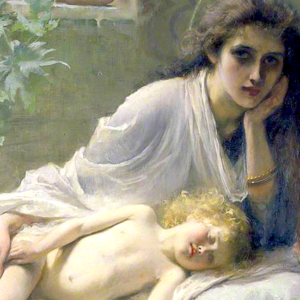 When my husband got a teaching job at NYU Abu Dhabi, I found the best way to meet new people in our apartment complex was in the pool....
© LitHub
Back to top