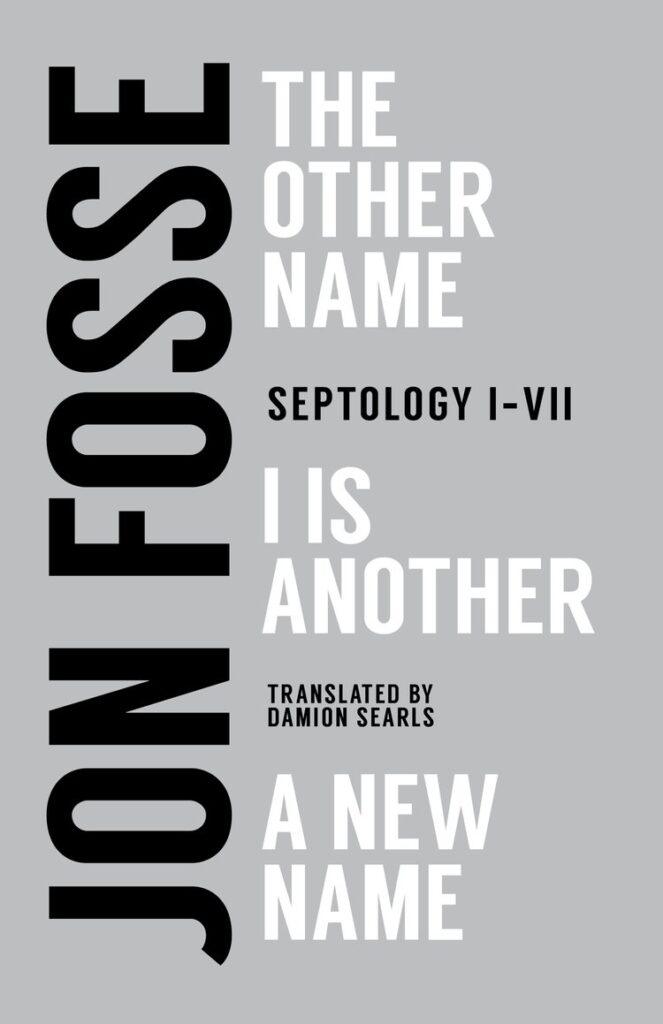 The following is from a new edition Jon Fosse's Septology, which collects the three volumes—The Other Name, I is Another, and A New Name—for the first time. Fosse was born in 1959 and is the recipient of countless prestigious prizes, both in his native Norway and abroad. Since his 1983 fiction debut—Red, Black—Fosse has written prose, poetry, essays, short stories, children’s books, and over forty plays, with more than a thousand productions performed and translations into fifty languages. 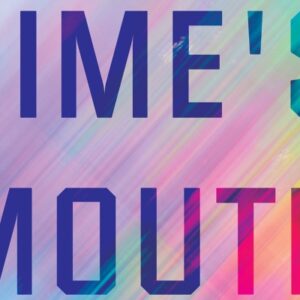