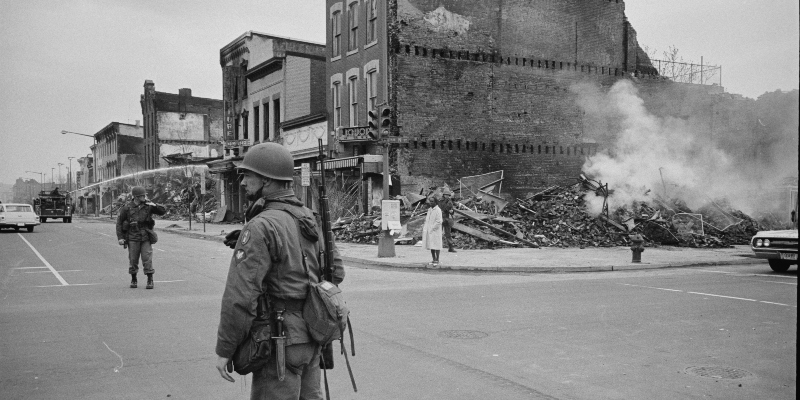 In the first episode of our new season on Just the Right Book with Roxanne Coady, Senator Chris Murphy joins Roxanne to discuss his book The Violence Inside Us: A Brief History of an Ongoing American Tragedy.

Chris Murphy: All of this is obviously made worse by a president who refuses to even attempt at healing the nation, who from the very beginning was interested in only inflaming the tensions, exacerbating the chaos. And I think we’re in the moment we are today, where you now have Trump supporters running caravans into these cities, armed to the hilt, looking for trouble, because of an abdication of leadership and responsibility from the president.

I really loved what Joe Biden said yesterday. I appreciate the fact that he called out violence no matter who commits it. And I think that’s really important for folks to hear as opposed to the president, who seems to want to excuse it when it happens from his supporters. To come back to the book, and I won’t belabor this, I wrote this book a year ago, before any of this happened. But in my book, I spend a bunch of time talking about the 1967 and ’68 riots because it’s really important to understand what happens when communities of color reach a breaking point, when they ask through legitimate means for redress over and over and over again, and they don’t get it.

So I think it’ll be fascinating for people to take the time in the middle of this book to read about what happened in Newark in the late 1960s, what the government did in response, what the analysis was of the causes of that outbreak of violence, who actually did the killing in those cities. It wasn’t Black people. It was the National Guard. It was white people. And I think you’ll see a lot that is strikingly and frighteningly familiar to what was going on in this country in the late 1960s as to what’s going on today.

Elected in 2012 as the youngest member of the U.S. Senate, Chris Murphy has earned a reputation as a serious legislator who is willing to stand up for his principles and reach across the aisle. Since the Newtown school shooting in December 2012, he has also become the best-known leader in Congress in confronting the plague of gun violence in America. Now in his second term representing Connecticut, he and his wife, Cathy, an attorney, have two young sons, Owen and Rider.

What Happens in a Pandemic When Your Friendship Superpower is Cooking? 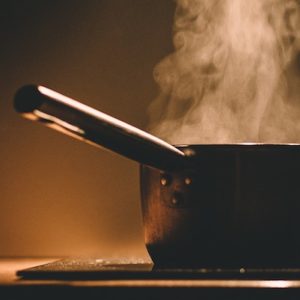 What Happens in a Pandemic When Your Friendship Superpower is Cooking?

The day I find out two of my closest friends are getting a divorce, I make plans to see one of them at the end of the week. We’ll...
© LitHub
Back to top