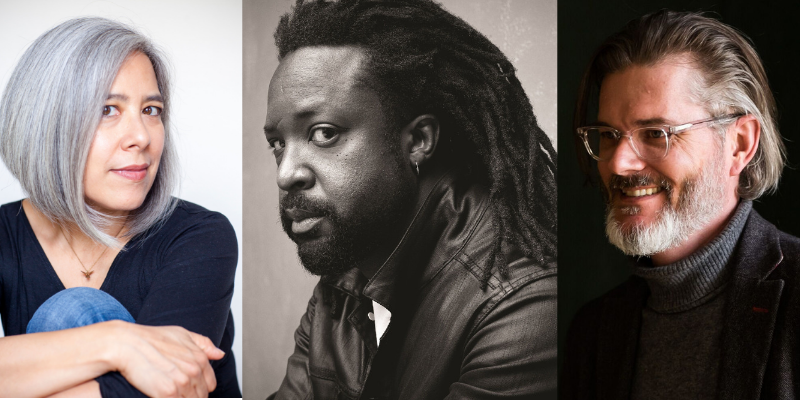 See you (and Marlon James and Susan Choi) at the Brooklyn Book Festival.

The Brooklyn Book Festival Literary Council also announced that award-winning author Mo Willems will be receiving the annual Best of Brooklyn Award. The BoBi, as it is apparently called, is given to a writer whose work exemplifies or speaks to the spirit of Brooklyn. Past honorees include N. K. Jemisin, Colson Whitehead, and Lois Lowry. Willems is the first author of children’s picture books (most notably the Elephant & Piggie series and Don’t Let the Pigeon Drive the Bus!) to receive this award.

If you want a bookmark with Mo Willems’ face on it, hot tip: during the week of the festival, you can get one at the New York Public Library! Bookmarks of Brooklyn authors Susan Choi and Marlon James will also be available. Collect ’em all. 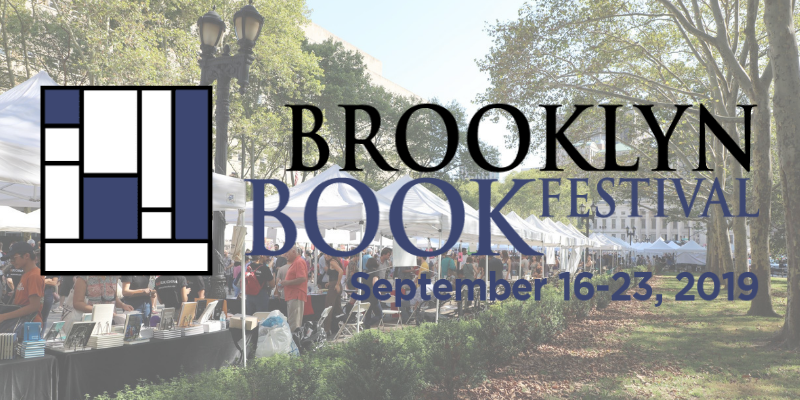