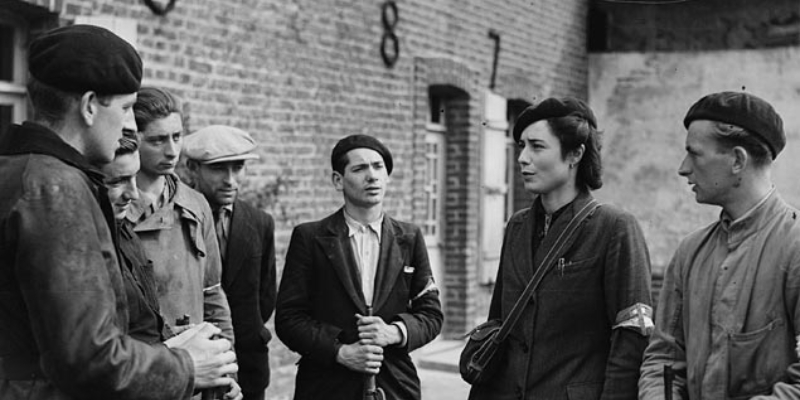 In Episode 201, Al Murray and James Holland discuss Patrick Marnham’s book on the French Resistance, War in the Shadows. Plus, how influential was signals intelligence? Other subjects up for discussion include the Chindits’ actions behind enemy lines and the war-time relationship between Britain and the US.

James Holland: The other thing I think that’s really, really clear from sabotaged secret intelligence work in the Second World War is that everyone was utterly, utterly ruthless, not least the British. The British were completely ruthless on this. And the fact that we’re this sort of, you know, nice picture box place with red telephone boxes and fields and cricket and all the rest of it, don’t be fooled by that. I mean, time and time again, the British government and the chiefs of staff and the allies, they absolutely shaft resistance, whether they be in the Balkans, whether they be in Italy, whether they be in France.

A classic example of that is in Normandy, where they tell everyone to get ready for the big insurrection. Everyone needs to rise up. We’re going to send you lots and lots of arms and it’s all gonna be cool. And then they’re very careful about who they send arms to and who they don’t. And there’s lots of resistance groups who get absolutely nothing. So they’re all they’re ready to go, and as a result of that, half of them get slaughtered. Because they rise up, expecting the next day to have a drop, and it never appears. So then they’ve exposed themselves, and they’re absolutely screwed. 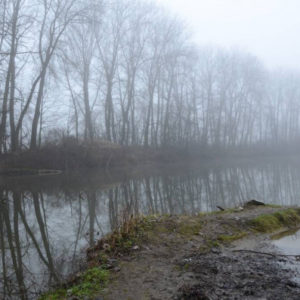 To begin with I watched the dentist’s receptionist select a four-hour video of sea turtles on YouTube. It was a minor lesson...
© LitHub
Back to top