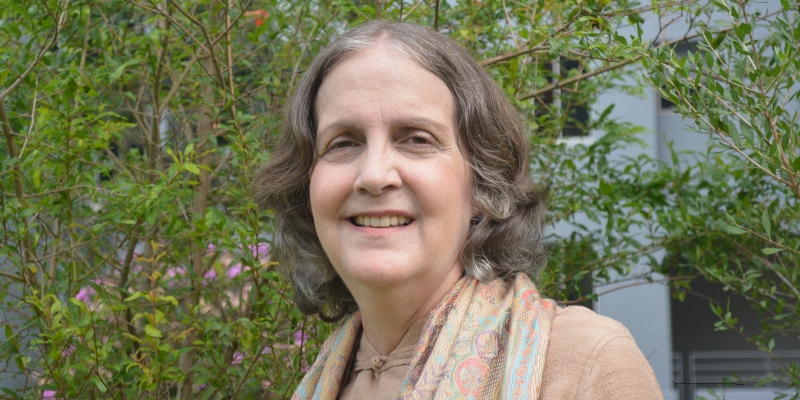 In this episode of New Books Network, G.P. Gottlieb talks to Edith Scott Saavedra, author of The Lamps of Albarracin.

The Lamps of Albarracin tells the story of Sarita, who looks back on her life before and after the Inquisition arrived in her town. It’s 15th-century Spain, and Sarita is the daughter and assistant of the town’s Jewish doctor. She recalls living in a warm, loving household with her sisters and brother and Torah lessons taught by Solomon the Aged. She was raised with several languages and always looking forward to the next holiday. In the kingdom of Aragon, Albarracin was a town in which Christians, Muslims, and Jews still lived mostly in harmony, although the winds of change have started blowing across the Iberian Peninsula. We watch Sarita grow up—she’s skilled with healing, which helps her survive the punishment she receives from the Spanish Inquisition. She hadn’t known that she’d been baptized at birth. Rooted in Judaism, Sarita finds ways to live as her true self even when confined to a convent or masquerading as Muslim to escape the Inquisition.

G.P. Gottlieb: How did you go from being an international lawyer and business consultant to writing this beautiful novel?

Edith Scott Saavedra: The novel is really the result of a lifelong journey for me in search of identity, in search of family roots. And more than that, a lifelong desire to really understand what life had been like for the Sephardim back before the expulsion of the Jews in 1492.

Edith Scott Saavedra was born in California to an American father and a mother from the Republic of Panama. She earned her B.A. (magna cum laude) and J.D. from Harvard University and has had a distinguished career as an international lawyer, business consultant, and author, based in Hong Kong and Singapore. She is the co-author of several leading nonfiction works on the competitiveness of industries, regions and nations. She’s currently focused on educating the public in the United States and Spain, particularly students, about Sephardic heritage and history, including true stories of resistance to the Inquisition, the contributions of the Sephardim to Spain, and the importance of interfaith friendship. 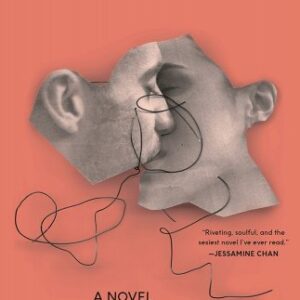 The Berkshires house dazzled so specifically it seemed built particularly for me. First, the approach, leaving the main highway...
© LitHub
Back to top