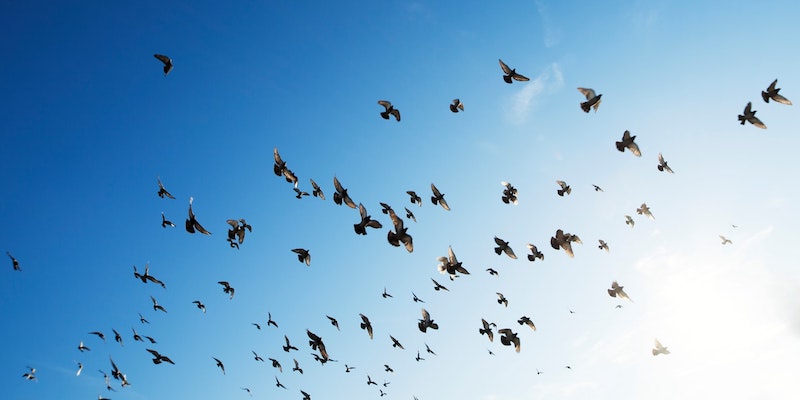 In this episode, Andrew is joined by Sebastian Junger, the author of Freedom, to discuss the very human conflict between desiring self-reliance and our utter dependence on community.

This interview was done in collaboration with the Miami Book Fair, which takes place on November 14-21, 2021. See the full lineup here.

Sebastian Junger is a New York Times Bestselling author, an award-winning journalist, a contributing editor to Vanity Fair and a special correspondent at ABC News. His debut film Restrepo was nominated for an Academy Award and won the Grand Jury Prize at Sundance. 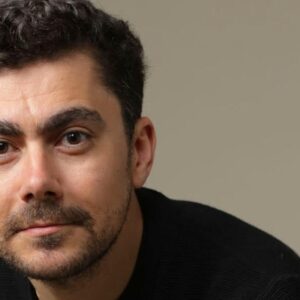