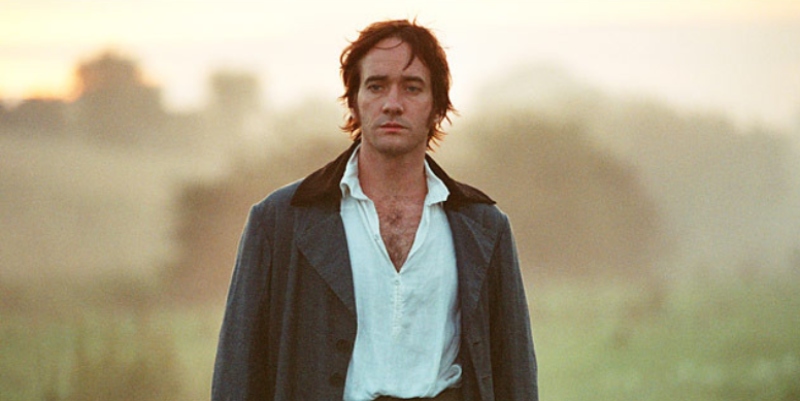 In our last episode, we examined the evidence of Jane Austen’s 1995-96 dalliance with her “Irish friend,” the gentlemanlike (but impoverished) young law student Tom Lefroy. Intriguingly, she began writing Pride and Prejudice, her classic novel of romance, love, and mixed messages, later that year. Might Tom have been the inspiration for the beloved Mr. Darcy? And might Jane herself have been the model for the even more beloved Elizabeth Bennet? Jacke takes a look at the possible connections, reads several passages from the novel itself, and offers some thoughts on the attempts to find a Darcy-Lizzy relationship somewhere in the real-life example of Tom and Jane.

Jacke Wilson: Money is inextricable from the portrait of Darcy. Within five minutes after his entrance, everyone knew that he had ten thousand a year. Suddenly, the gentleman say he’s a fine figure. The ladies think he’s handsome. And only when he was determined to be unpleasant, we hear that his large estate couldn’t even save him. That is what is different here: money. Money is inextricable from the way he’s treated and from who he is. And Lefroy, Tom Lefroy, poor Tom, did not have it.

If we look at Jane and Tom, what do we do with money? Money is what drove them apart. It was hugely important to them. It put them on that prong, right? The prong where, if we think that Jane loved Tom and would have married for love but Tom broke it off because of money, if we think that’s what’s important here and that’s what sent Jane toward her writing paper and what inspired the novel, what do we say? Do we say that Lefroy was prejudiced because of money and Jane was proud because of lack of it? Tom is being prudent, in the world of Jane Austen. Neither side has money, and it would be imprudent to get married, even if there is mutual love.

My view, the Jack Wilson view—let’s call it that—is that we should stop the search, call off the hounds. Well, search if you want, but recognize that finding little details about Tom that match up with Darcy in his personality, or with Elizabeth and her personality, are kind of beside the point. And if you look at their relationship and try to match it up with what Elizabeth and Darcy face, you will probably be even more disappointed. Jane draws on her feeling of love, perhaps, if that’s what she felt toward Tom Lefroy—the excitement of it. You can find elements of her world in this novel for sure. An eligible man and an eligible woman meet at a ball, the neighborhood is there watching, possibilities crackle in the air. They have feelings toward one another. They might be destined for each other. And there are obstacles. The sweetness of all this, the drama, the excitement, the heartbreak, the way life can turn on simple little things and the way people can be wrong about one another and the way things can sometimes not work out at all and sometimes they can—all that is there in Jane and Tom Lefroy. And Jane the novelist is drawing upon them, taking the straw of life and spinning it into gold.

But the comparisons of her and Tom Lefroy with Elizabeth and Darcy or Darcy and Elizabeth are really comparing apples to oranges because of one huge difference: Darcy has money and Tom Lefroy doesn’t. We’re not on the prong of marriage without love being wrong, which is where Pride and Prejudice lives. We’re on the prong of marriage without money being imprudent, which is a very different path. And that’s the path that Jane and Tom were on.

Jane was an advocate for love and romance and compatibility in a world where the more usual custom was to make a good match and then learn to love. She herself avoided mistakes when love wasn’t there or when the match wasn’t right. She did it in her own life and cautioned her niece to do the same. I’d like to think she’d have been a little more likely to plunge into a match with Tom Lefroy, in spite of the problems with money. But young Tom was different. He wasn’t going to marry imprudently. His uncle was paying for his legal studies. He had no money. His brother was already a drain on the family. He had nine siblings. His parents could not afford it. If Jane was truly basing her novel on the Jane and Tom story, it might be called Pride and Pragmatism or Pragmatism and Practicality. 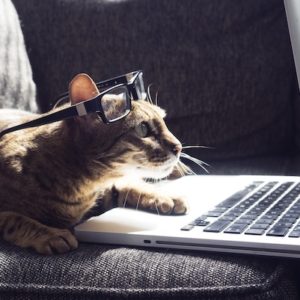