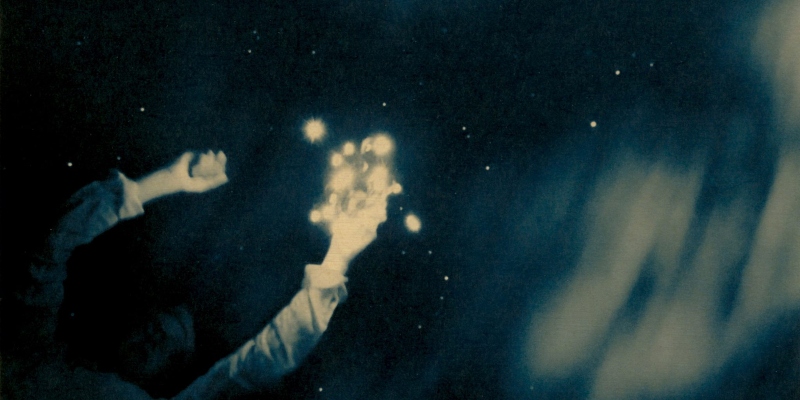 Even as the pandemic has isolated us from one another, it has also revealed new paths into deeper communion with and connection to the living world. From her home in the UK during lockdown, Lucy Jones endeavors to understand her lifelong, otherworldly experiences in nature.

Unable to find answers in the evangelical Christianity of her upbringing or in the scientific papers and studies that have made up the bulk of her recent research, Lucy arrives at Druidry. As she steps further into this mysterious and ancient tradition, she encounters ways of thinking and being that speak clearly to the essential problems of our time and offer an alternative to a culture of ecological destruction.

Isolation and loneliness have become part of many more people’s lives in 2020. Along with a global pandemic, and the loss and pain that has come with that, our world is also suffering from the war on nature and the ensuing climate crisis, the fallout of which will be uneven and fueled by the systems of inequality, injustice, and racism made worse in a world of fake news and corrupt leaders.

This instability partly explains the latest renaissance in Druidry. In Britain in 2020, people have turned to nonhuman nature for communion and companionship while separated from loved ones.

In a way, Druidry is more pandemic-proof than other faiths, because it is mostly practiced outside, where risk of virus transmission is lower. While people couldn’t go to church or temple or synagogue during the lockdown earlier this year, the natural world was still open for communion with the numen.

In my interviews with Druids, a word which often comes to mind is resilience, and I start to wonder how Druidry can foster resilience, something we might need more of in the coming years. I also see resilience in these tenets of Druidry which have been passed down through the ages despite its obscure origins and various influences. Historians don’t really know much about its lineage, but it exists, and lives on through the seemingly alive and evolving movement.

“Central to Druid practice is your inner grove,” says Burke. “No matter where you are, you can go within. You can be in prison, in your hospital bed really sick, and you can enter your inner grove. Many Druids are very equipped to be in stillness and restriction and nurture themselves and live with the uncertainty of these times.”

Damh the Bard adds to that sense of acceptance of the present moment: “Instead of chasing some distant future, Druidry has also taught me how to slow down, how to live in the moment; and that is a gift, the present,” he says.

But how to be present when predicted futures are so frightening? Can Druidry offer anything in the face of eco-anxiety or climate grief? Many Druids are involved in activism: for example, the Druids Against Fracking group; and in the 1990s, when Druids were part of the resistance against roadbuilding, OBOD offered activists free holidays at the summer camps. But one of Druidry’s roles in the environmental crisis is simply to offer a spirituality that can help people avoid burnout and despair.

“Any form of spiritual or self-development work or therapy is looking after the golden goose,” says Carr-Gomm. “You won’t be of any use to anyone if you’re run ragged. The calmer, the clearer, the more loving, the more centered you can be, the more you’re able to help others more effectively.”

Also, by attuning more closely to the cycles and the seasons of the natural world, people will be in a better position to thwart its destruction. For how do you protect or restore what you don’t know?

Lucy Jones is a journalist and author living in England. Her books include Foxes Unearthed: A Story of Love and Loathing in Modern Britain, winner of the Society of Authors’ Roger Deakin Award, and Losing Eden: Why Our Minds Need the Wild, winner of the Society of Authors’ K Blundell Trust Award. Her writing has appeared in BBC Earth, BBC Wildlife, the Guardian, and the Independent.

Rhonda Lashley Lopez is a photographer who uses both contemporary and traditional printing methods—most often with gampi paper and gold leaf—to explore our inextricable connection to nature. She received an honorable mention at the 2019 IPA International Photo Awards and was shortlisted for the 2019 Hariban Award. She is currently working on a book of her work, We are everything, we are nothing, to be published in Spring 2021. 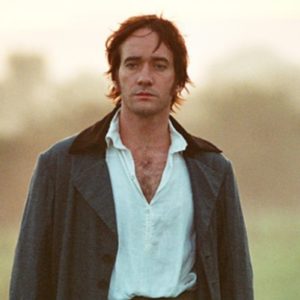