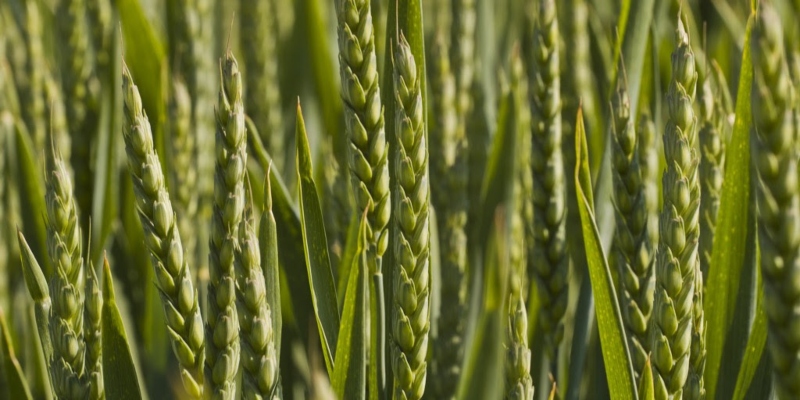 Try this to get a fresh grip on the war in Ukraine and its effects still to come: we’ve got a food war in the breadbasket of the world, on the vast Eurasian prairie that’s been feeding Europe, the Middle East, and North Africa for ten thousand years. It’s the last in a long line of historic bread wars—remember Marie Antoinette’s quip in the French Revolution, when the bread ran out? “Let them eat cake,” she was said to have said.

Food war today is about controlling those fabled Black Sea grain ports like Odessa, and the bounteous grain fields inland. This is the story you haven’t heard told: when Russia invaded Ukraine on February 24th, the world price of wheat doubled overnight. Next come shortages, hunger, food riots, maybe worse.

The war in Ukraine is a war, not least, for the wheat and corn that has fed the world, back to the Stone Age. Could that be a main line of the war story, the reason Putin invaded, the key to some awful consequences? Our guest, Scott Nelson, is a scholar of useful stuff, raw materials, food commodities, over time. He says: in fact those nutritious and shippable grains between Ukraine and Russia are very nearly the whole story, underlying Russia’s long lust for empire and Ukraine’s claim to its share and its identity. What it takes to size up a food war, Scott Nelson says, is the memory and the imagination of a grain dealer, and he says the ruthless President Putin has it all. Oceans of Grain is Scott Nelson’s provocative account of the history that brought us to Ukraine. 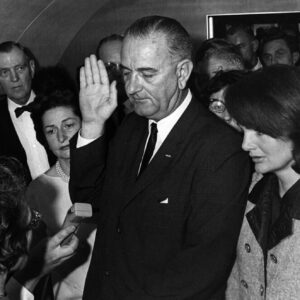 “Then almost at the edge of town, on our way to the Trade Mart where we were going to have the luncheon, we were rounding...
© LitHub
Back to top