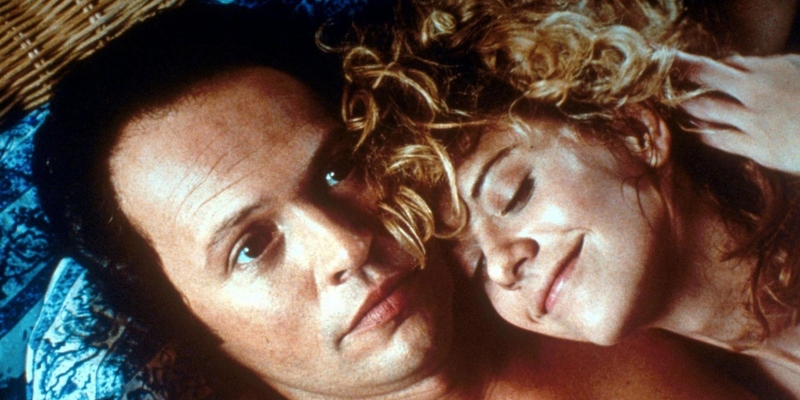 In this episode, Andrew is joined by Scott Meslow, the author of From Hollywood with Love: The Rise and Fall (and Rise Again) of the Romantic Comedy.

Scott Meslow is a senior editor at The Week magazine and a writer and critic for publications including GQ, New York magazine, and The Atlantic. Scott is a long-standing fan of romantic comedies and enjoys watching them with his wife, their daughter, and a rescue dog they named after Mads Mikkelsen. 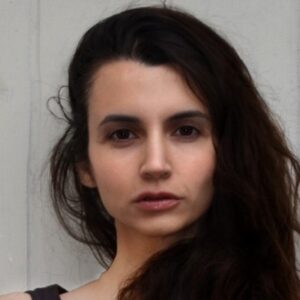