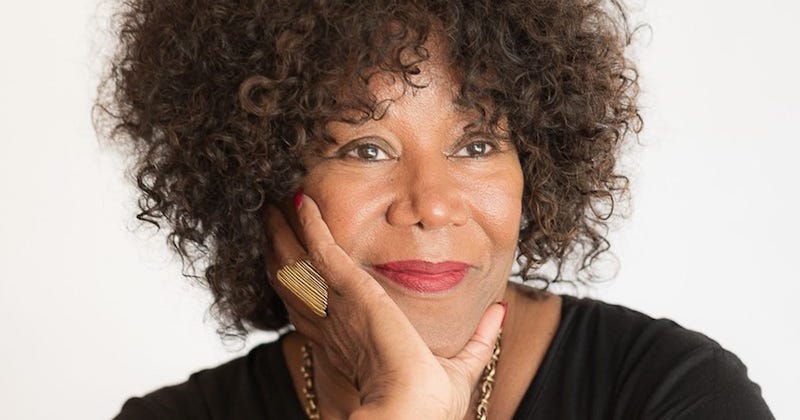 The three new books are I Am Ruby Bridges, an illustrated introduction to Bridges’s story; Dear Ruby Bridges: Letters from Kids Speaking Up for a Better World, a selection of letters Bridges has received over the years; and A Talk with My Teacher, based on the relationship between Bridges and her first grade teacher Barbara Henry.

Said Ellie Berger, president and executive VP of Scholastic Trade Publishing, “Each of the three new books are core to Ruby’s mission of fighting bigotry, and align with Scholastic’s commitment to equality—drawing on the remarkable framework that she has built over the last six decades. These titles will (re)introduce Ruby to kids today and be presented through her singular perspective, promising to serve young readers for generations to come.”

Scholastic and Bridges first teamed up in 1999 to release Bridges’s Through My Eyes, an autobiography for middle-grade readers. In a statement, Bridges expressed her excitement: “In the hundreds of classrooms I’ve spoken in across this country, I’ve had the unique opportunity to see how a book can both educate and inspire our youngest minds,” said Bridges. “I often say that if we are going to make lasting change, it has to come from our young people. I look forward to bringing these new titles into the Scholastic portfolio as they believe like I do in the transformative power of storytelling.”