In New York City and across the country, thousands gathered to honor Justice Ruth Bader Ginsburg who served on the Supreme Court of the United States from 1993 until her death by pancreatic cancer last Friday, September 18. She was respected and beloved by many for her legal decisions in favor of women’s rights and gender equality, along with her fierce and eloquent written dissents. All photos by Rachel Cobb. 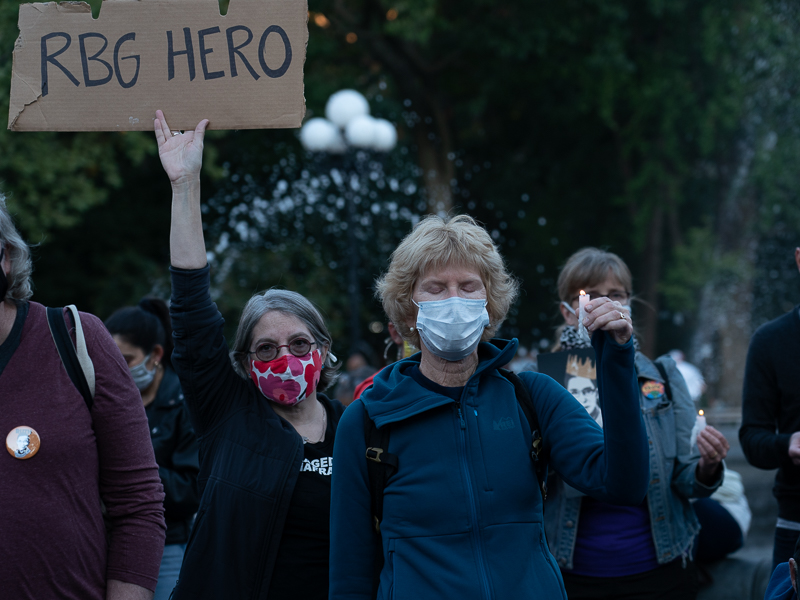 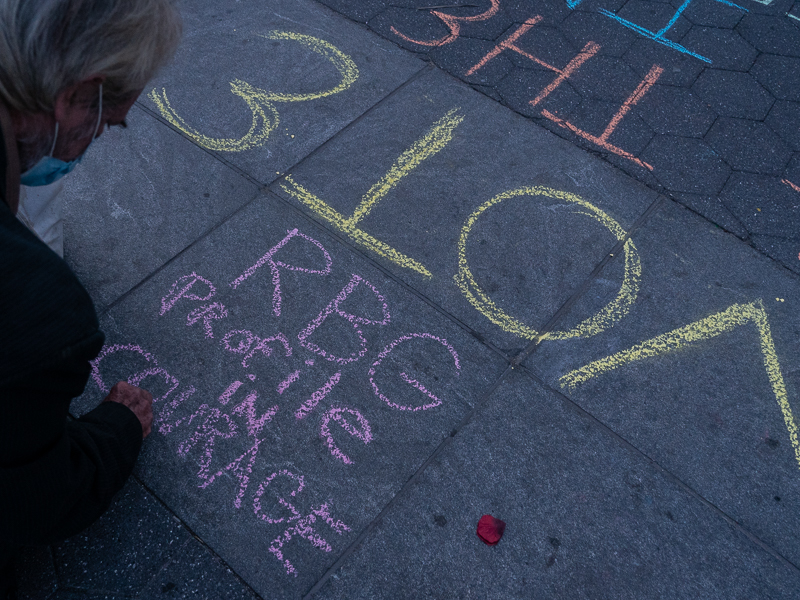 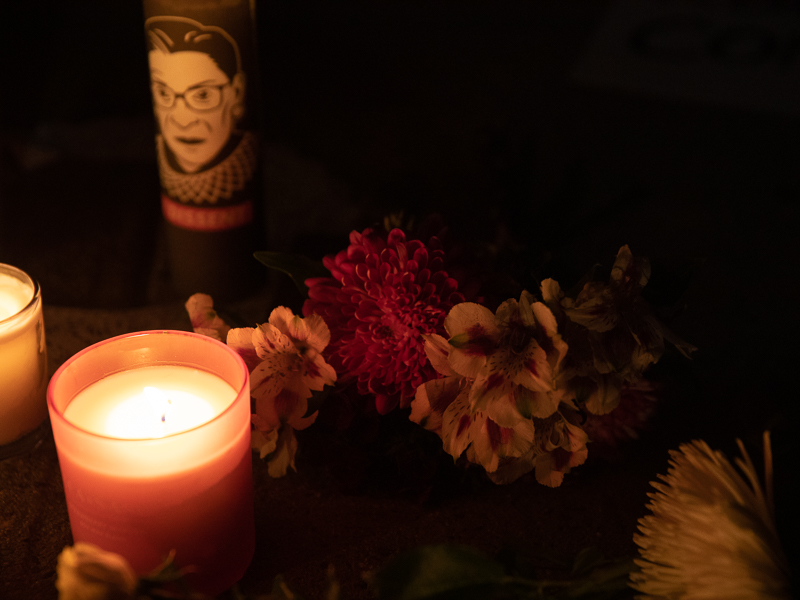 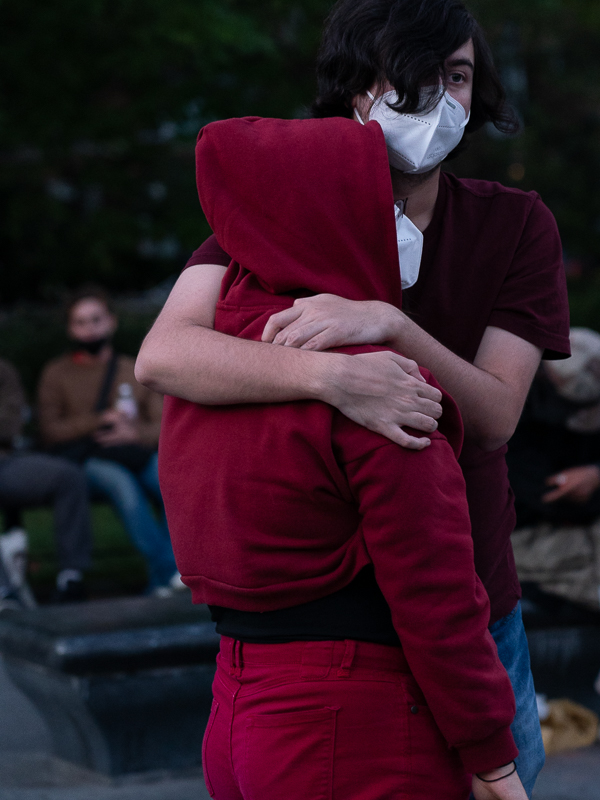 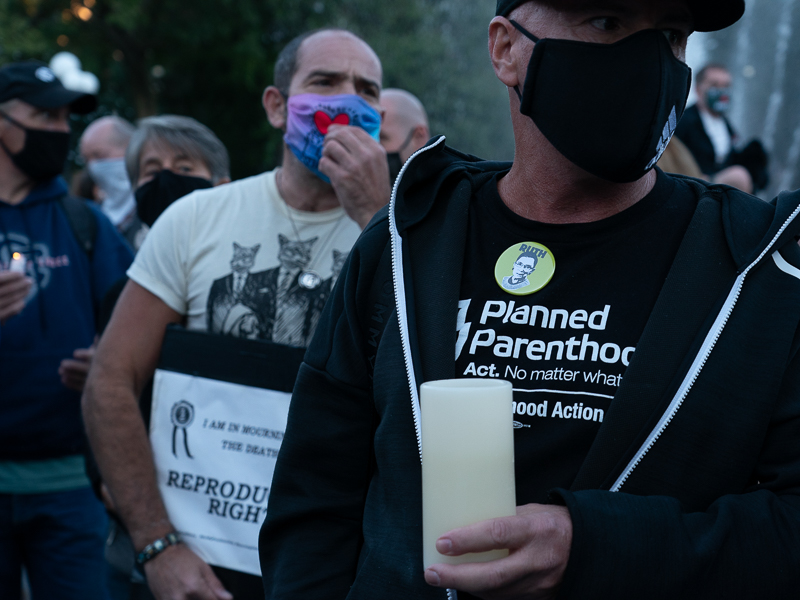 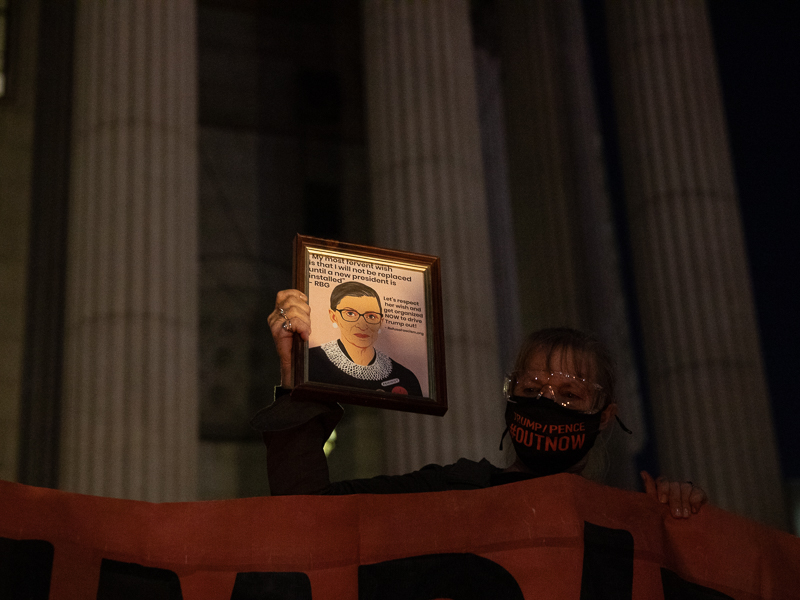 A woman holds up a sign with the words of Justice Ginsburg’s dying wish: that she not be replaced before the president is installed in January. New York county Supreme Court, New York City. 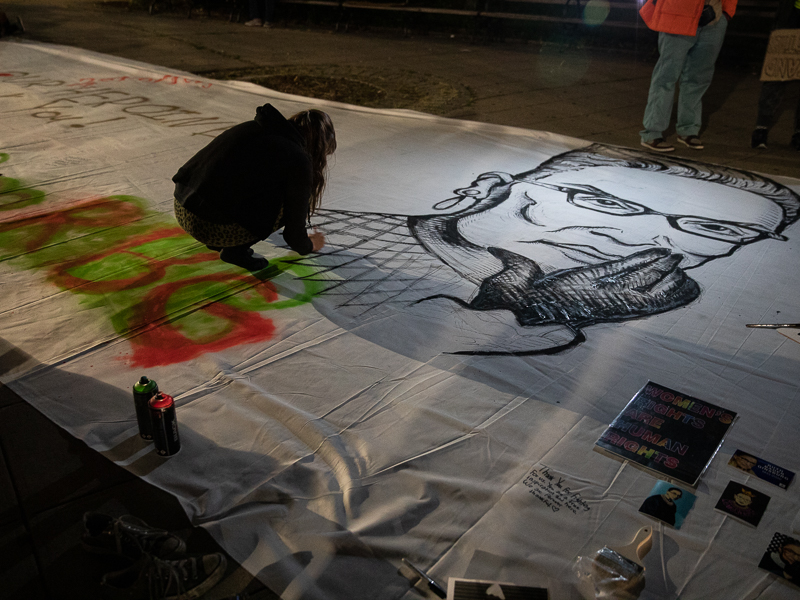 “The Collective Canvas,” a 150-foot long mural created by Adela Wagner on which people could paint or draw remembrances of Justice Ginsburg. 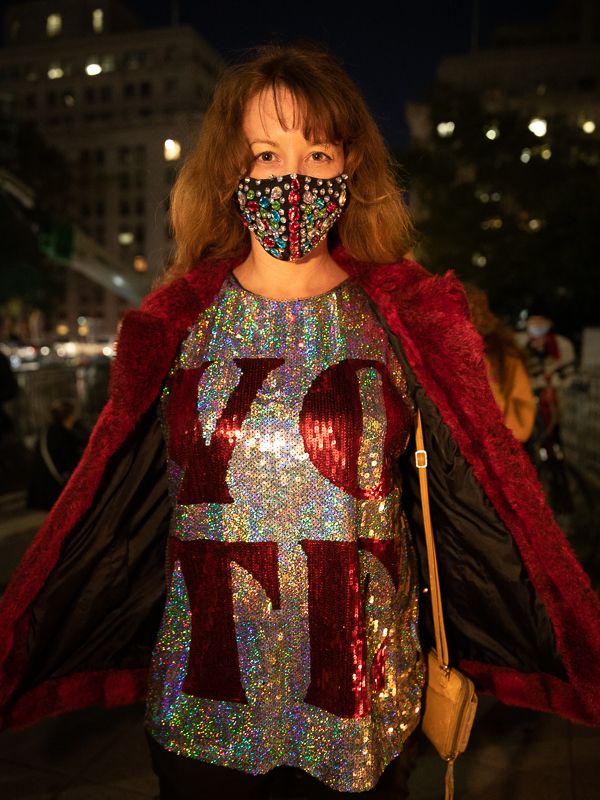 Bob Bland, a founder of the 2017 Women’s March, who resigned, in front of the New York county Supreme Court, New York City. 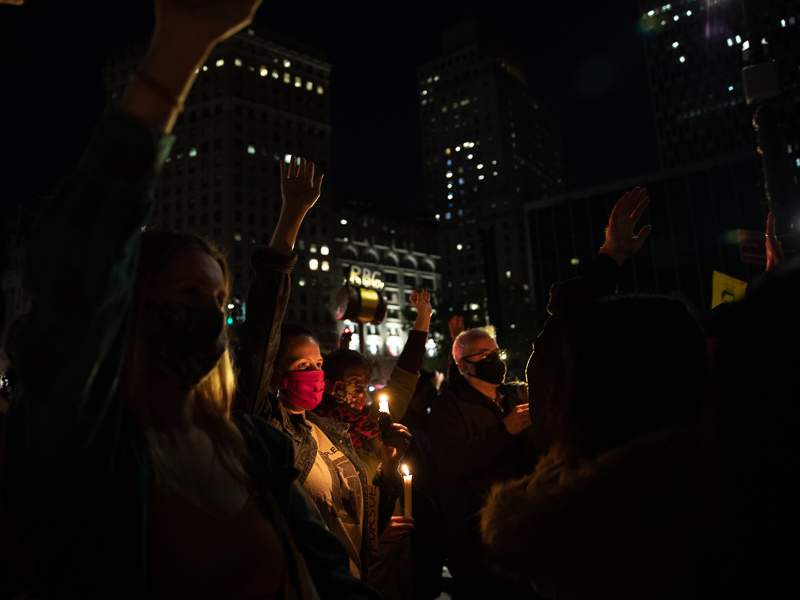 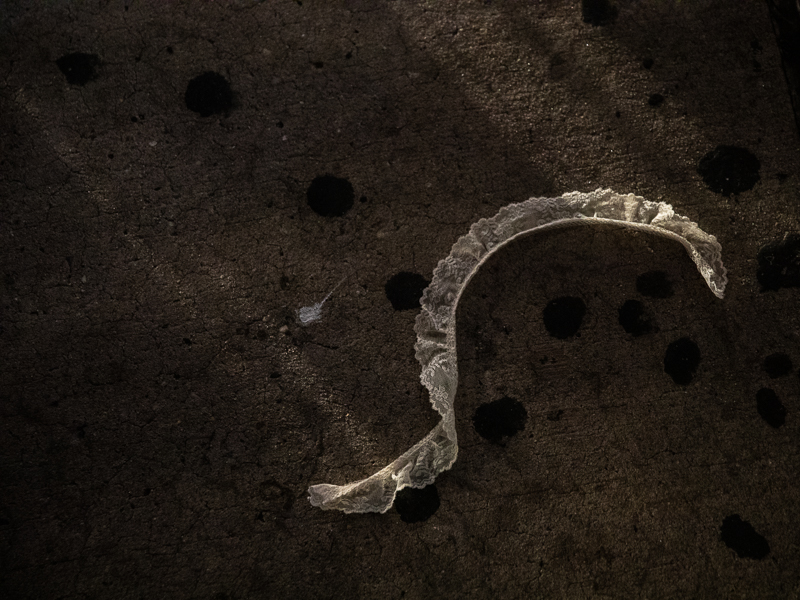 Justice Ginsburg had a collection of collars from across the globe. She famously wore a delicate lace collar which came to symbolize the strength latent in her femininity. 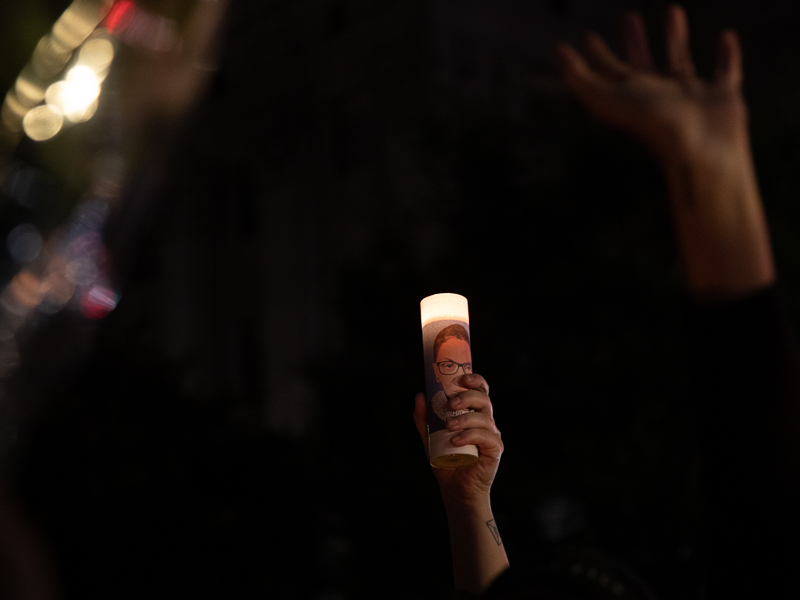 Here are the best reviewed books of the week! 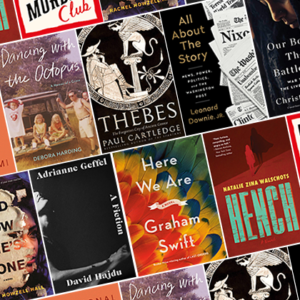 Here are the best reviewed books of the week! Graham Swift’s Here We Are; Natalie Zina Walschots’ Hench; Christina Lamb’s Our Bodies, Their Battlefields; and Laila...
© LitHub
Back to top
Loading Comments...