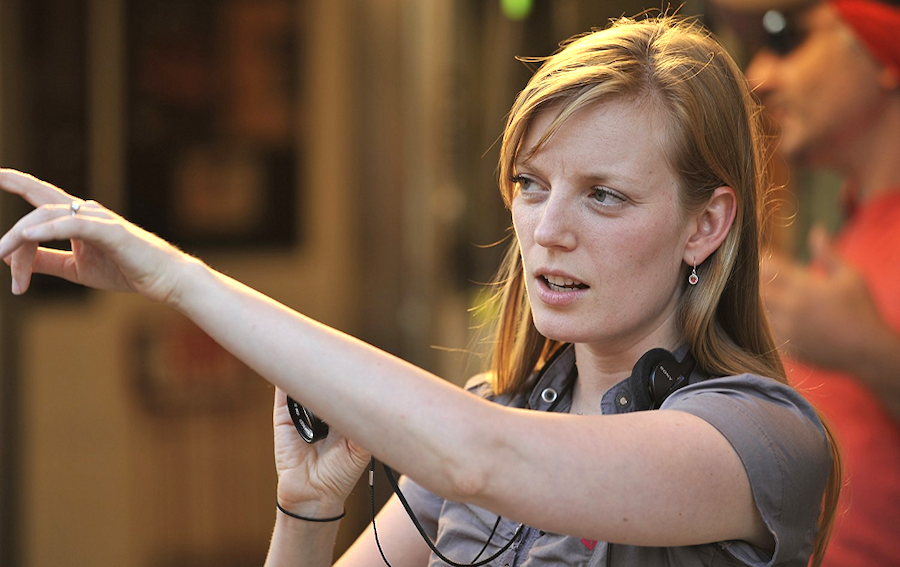 Sarah Polley is adapting Miriam Toews’s Women Talking and the cast is perfect.

Two of my favorite living artists are collaborating and I couldn’t be happier. Sarah Polley has come onboard to adapt Miriam Toews’s brilliant, disquieting 2018 novel Women Talking, about a group of women in a rural religious community coming to terms with the serial sexual abuses committed by the men in their midst (based loosely around events at a Mennonite colony in Bolivia). Polley, who’s last feature film was 2011’s wonderfully understated Take This Waltz, is also responsible for one of this century’s finest literary adaptations, 2006’s Away From Her, which was based on Alice Munro’s heartbreaking story “The Bear Came Over the Mountain” (Polley wrote the screenplay and directed).

The cast for Women Talking was also announced and features stars like Rooney Mara, Frances McDormand, Claire Foy, and Ben Wishaw, along with Canadian favorite Sheila McCarthy. The ways in which Women Talking was a challenging (and brilliant) work in print—it’s told mostly via transcribed dialogue—make it an ideal candidate for adaptation, and I can think of no one better equipped than Polley to see its steely, probing intelligence realized on the big screen.