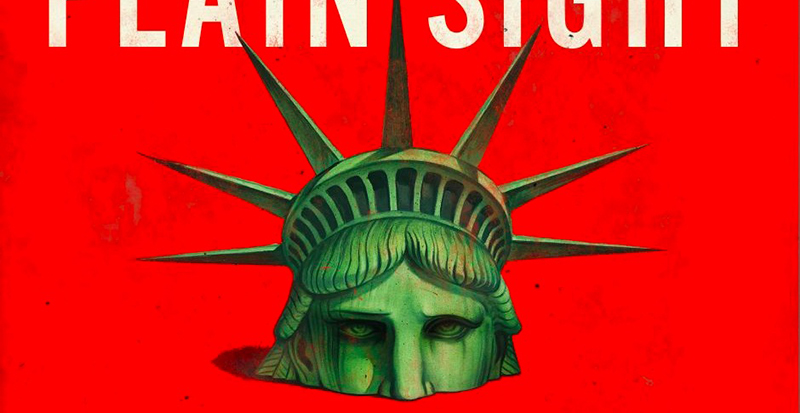 Sarah Kendzior: ‘Where We Are Now Is Where I Feared We Would Be’

Sarah Kendzior is this week’s guest. Her new book, Hiding in Plain Sight: The Invention of Donald Trump and the Erosion of America, is available from Flatiron Books.

Sarah Kendzior: Where we are now is where I feared we would be. I mean, we’ve reached the moment that I’ve dreaded for so long, where we’ve had a rapidly consolidating, aspiring autocracies since Trump was elected and especially since he was inaugurated. We’ve had tools at our disposal to try to fight back: freedom of speech, which is now in question; freedom of assembly, which is now impossible; the judiciary, which has been annihilated; and, Congress, which has been ineffective. The Coronavirus on top of this, of course, is going to be exploited by the administration and is being so to carry out their aims, both to strengthen dictatorial ambitions, but also just to chip away at what’s left of our safety net, whether it’s health care, environmental policies, or protection of vulnerable people like Native Americans. You’re seeing all of that in action.

What strikes me about this moment is just this is such a cruel disease. This is a disease where a human touch is forbidden when we need it most. It’s a disease that if you get it, you will die alone. It’s heartbreaking. The human toll is what what gets to me. You know, I’m not different from anyone else in my fear of this and in my grief for this, but it does seem to be of a piece with the general grief of so much that we’ve lost in this country over the last four years, but, in general, increasingly over my life.

Sarah Kendzior is best known for her reporting on St. Louis and the 2016 election, her academic research on authoritarian states, and her New York Times bestselling debut The View from Flyover Country. She is a co-host of the podcast Gaslit Nation and was named one of Foreign Policy‘s “100 people you should be following on Twitter to make sense of global events.” Her reporting has been featured in Politico, The Atlantic, Fast Company, The New York Times, Globe and Mail, and more. She lives in St. Louis.

Ken Liu on Identity and the Limits of Human Empathy 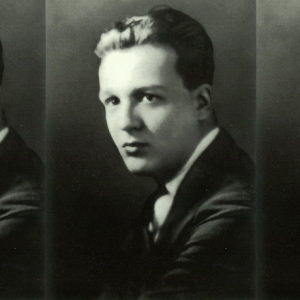 THESE TIMES: Paul Auster on the wolves of Stanislav, an improbably true parable for the pandemic age • You know your...
© LitHub
Back to top