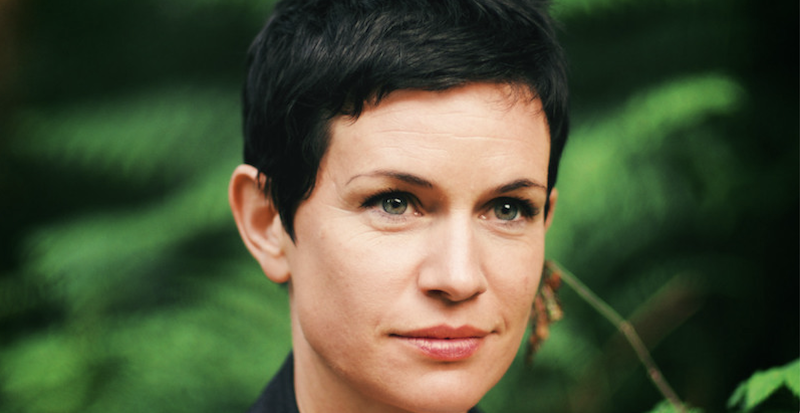 The BBC Short Story Award, created in 2005 to recognize the short story as an invaluable literary form, is one of the most prestigious prizes for a single short story in the United Kingdom. The honor comes with £15,000, and previous winners include Jo Lloyd, Ingrid Persaud, and Lionel Shriver.

This year, the winner, selected from an outstanding shortlist of emerging and established writers, is the four-time nominated Sarah Hall, for her short story “The Grotesques,” a striking narrative on privilege and inequality in a university town. Hall is the first person in the Award’s history to receive the prize twice, having won the prize in 2013 for her story, “Mrs. Fox.”

Sarah Hall said the following on her win:

I’m stunned to have won. No one expects to repeat a shortlisting, let alone be honoured with an award like this twice. It’s an incredible privilege and reward. And with this prize comes a tremendous amount of support for the form itself – from tenacious, passionate advocates at the BBC and Cambridge University, to expert judges, and the writers who continue to innovate, experiment and create astonishing, vital, questioning worlds within stories. We can see from this year’s shortlist the diversity and range showcased. In the hands of these writers, over only a few pages, so much is possible and words become utterly potent. It’s hard to turn a good story, it requires the compression and alchemy of so many aspects, ideas, details, experiences and observations. I truly love the form, its disproportionate power, disquiet and refractive metrics, its ability to stir the reader or listener, even, at best, to overturn our secure notions of who we are and what we believe. There are days when we are lost, when not much makes sense and answers to the vexing human question seem impossible. On those days nothing is as companionable as a short story. That goes for writing them too.

Hall has been nominated for the Man Booker Prize twice and is the award-winning author of five novels and three short-story collections. Many congrats!