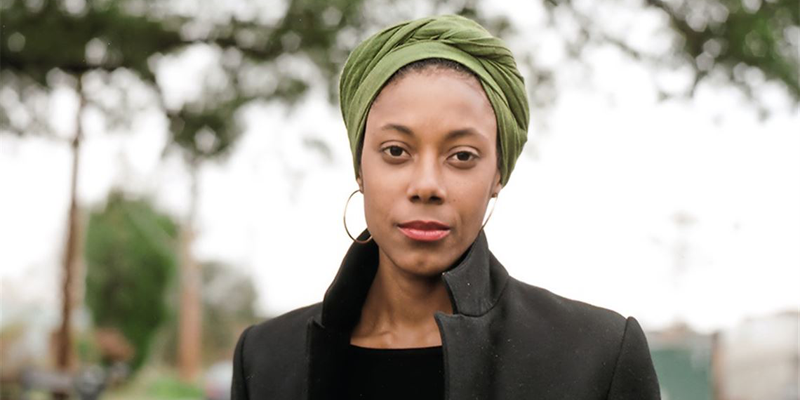 Sarah Broom: ‘We Are Making Art for Each Other and for Our Survival’

On Episode 144 of The Quarantine Tapes, guest host Eddie Glaude is joined by writer Sarah Broom, author of The Yellow House. Eddie and Sarah’s conversation dives deep into the craft and practice of writing. Sarah reflects on the time she is spending with visual art lately and the influence of painting and color theory on how she thinks about writing. Eddie and Sarah are both writers from the Gulf Coast. Sarah talks about how her relationship to that place and its history comes out in her writing. Their conversation offers striking meditations on form, dialogue, and how to write as a witness to this moment.

Eddie Glaude: I could talk to you all day, but I have to ask you, as a way of moving not to a point of closure but just ellipses—these are crazy times. And as writers out of the tradition that we self-identify with, we have to bear witness, of course, in these moments. You have your wine; I have my Jameson. What are you feeling as a witness as you take in the madness? I’m going back to where we began of the political moment, and how does that come to you as an artist, as a writer, as we try to give voice to what we need to hear moving forward?

Sarah Broom: It’s so interesting because I, too, have been meditating on and thinking a lot about Baldwin, precisely because that shift he makes from sort of pleading with to simply saying, y’all get it together, but I still have work to do—is sort of where I find myself. We are making art for each other and for our survival. And if we can, in this world, link up, see each other, find space for each other, egg each other on, make things that give us and bring us joy, that are intimate to us and make us feel something, I think that’s more than enough.

I’m really, really done with these expectations for myself, which are a thousand times more outsized than the most mediocre white person you’ve ever met. I think that is part of the plan, and it is part of what can feel so devastating when you’re trying to to shake someone into understanding. Now I’m just done with all of that. I want to be in touch with my friends and I want to say, hey, you got through today? That’s brilliant. You wrote a sentence? That’s great, too. But to also just understand that art is made from life. And so, how do we encourage a kind of life that has meaning and purpose, on a very small level, in our personal worlds and in the worlds of the people we love? That’s where I am now.

Sarah Broom is a trained journalist and author. Her work has appeared in The New Yorker, the New York Times Magazine, O, The Oprah Magazine and elsewhere. In 2016, she received the prestigious Whiting Award for Creative Nonfiction, which allowed her to finish her first book, The Yellow House (Grove Press). She received her undergraduate degree in anthropology and mass communications from the University of North Texas before earning a Master’s degree in Journalism from the University of California, Berkeley. She began my writing career as a newspaper journalist working in Rhode Island, Dallas, New Orleans and Hong Kong (for TIME Asia). She worked as an editor at O, The Oprah Magazine for several years, writing in the hours before and after work. In the years following, she’s worked extensively in the nonprofit world, including as Executive Director of the global nonprofit, Village Health Works, which has offices in Burundi and New York. She has taught nonfiction in Columbia University’s creative writing department. She loves solitude, travel, making a beautiful room and the possibility of getting lost. She is a native New Orleanian, the youngest of twelve children. She makes a home in New York City.

The Most Scathing Book Reviews of 2020 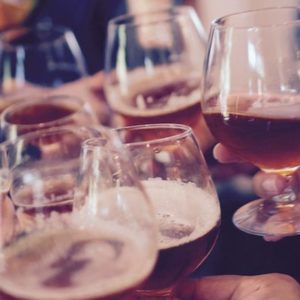 It seems incredible now that it used to be normal—almost part of the job description—to get drunk at work, to have convivial...
© LitHub
Back to top