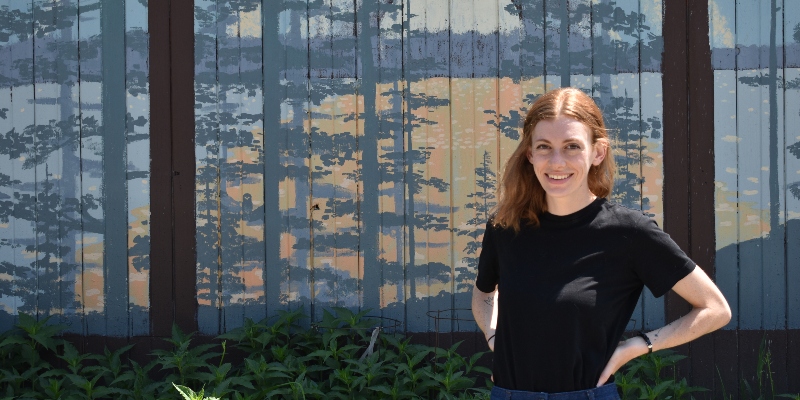 Sara Flemington on Starting in the Middle of Things

In this episode, Sara Flemington talks to us about her debut novel, Egg Island, moving it from short story to longer narrative, its path to publication, the lit scene in Toronto, writing mantras, and more!

Egg Island started as a story, and then my thesis advisor at the time was like, “What’s with this story? It’s not finished. It wants to be a novel.” The idea got in my head there a bit, and it all just started to unfold in front of me as I started plotting it out and imagining it. There was a lot of discovering as I wrote it. I wanted to write something that started in the middle of things and ended in the middle of things, and was very minimal, and had a chugging-along quality like a car does on a street road.

Sara Flemington is the author of the novel Egg Island. Her work has previously appeared in publications such as subTerrain, The Humber Literary Review, The Feathertale Review, and Paper Darts, among others. Sara lives in Toronto, Canada. 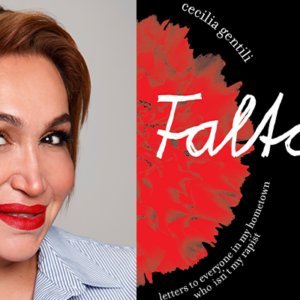 Cecilia Gentili, storyteller and trans/sex work/immigrant advocate extraordinaire, is a phenomenon and a whirlwind. Over...
© LitHub
Back to top