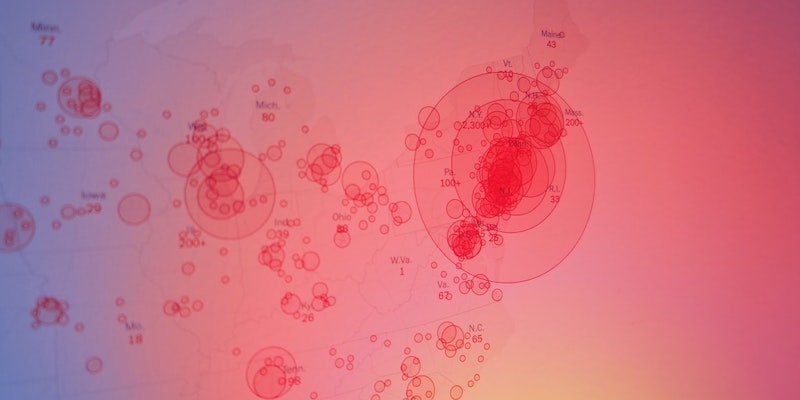 Sandro Galea on Preventing the Next Pandemic

In this episode Andrew is joined by by Sandro Galea, the author of The Contagion Next Time, to discuss how investing in the healthiest population possible is literally an act of national security against a future pandemic.
.

Sandro Galea, a physician, epidemiologist, and author, is dean and Robert A. Knox Professor at Boston University School of Public Health. He previously held academic and leadership positions at Columbia University, the University of Michigan, and the New York Academy of Medicine. He has published extensively in the peer-reviewed literature, and is a regular contributor to a range of public media, about the social causes of health, mental health, and the consequences of trauma. He has been listed as one of the most widely cited scholars in the social sciences. He is past chair of the board of the Association of Schools and Programs of Public Health and past president of the Society for Epidemiologic Research and of the Interdisciplinary Association for Population Health Science. He is an elected member of the National Academy of Medicine. Galea has received several lifetime achievement awards. Galea holds a medical degree from the University of Toronto, graduate degrees from Harvard University and Columbia University, and an honorary doctorate from the University of Glasgow.

Discovering the Message: How Nature Can Heal the Trauma Stored in Our Bodies 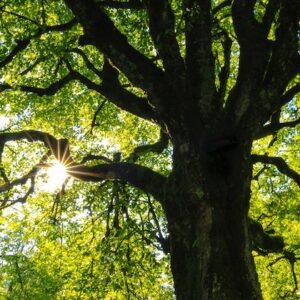 Discovering the Message: How Nature Can Heal the Trauma Stored in Our Bodies