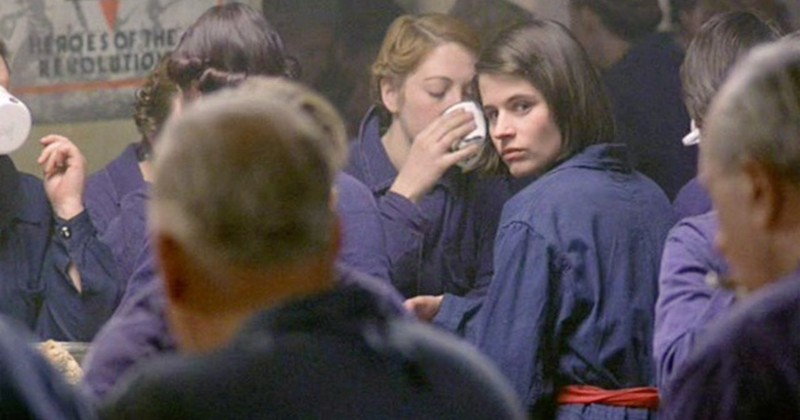 Sandra Newman is writing a feminist retelling of Nineteen Eighty-Four.

As The Guardian reported this morning, George Orwell’s estate has approved Sandra Newman’s Julia, a retelling of Nineteen Eighty-Four from the perspective of Julia, the woman with whom Winston Smith has an illicit affair before they are captured and re-educated by their totalitarian government.

According to The Guardian, Orwell’s estate said it had been “looking for some time” for an author to tell Julia’s story, and Newman “proved to be the perfect fit.” “Two of the unanswered questions in Orwell’s novel are what Julia sees in Winston, and how she has navigated her way through the party hierarchy,” said Bill Hamilton, the estate’s literary executor. “Sandra gets under the skin of Big Brother’s world in a completely convincing way which is both true to the original but also gives a dramatically different narrative to stand alongside the original.” According to Granta, Newman’s publisher, George Orwell’s son Richard Blair has also approved the project.

“It was the man from Records who began it, him all unknowing in his prim, grim way, his above-it-all oldthink way,” the novel opens. “He was the one Syme called ‘Old Misery.’ Comrade Smith was his right name, though ‘Comrade’ never suited him somehow. Of course, if you felt foolish calling someone ‘Comrade,’ far better not to speak to them at all.”

This project follows Newman’s upcoming novel The Men, which chronicles the events following the disappearance of every person on earth with a Y chromosome.