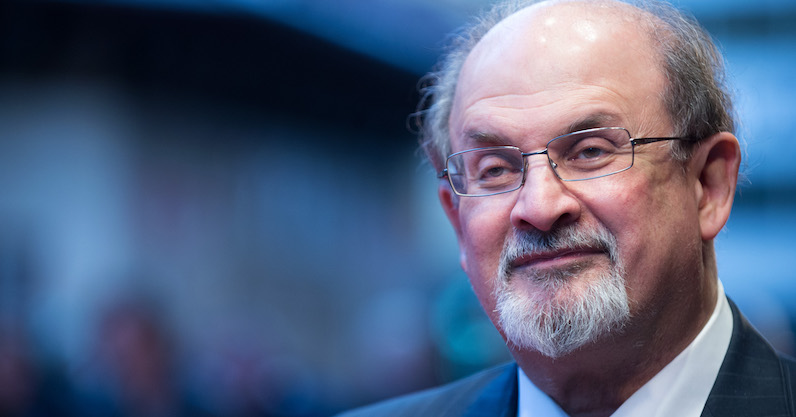 On Episode 168 of The Quarantine Tapes, Paul Holdengräber is joined by Salman Rushdie for a two-part conversation. Salman recounts his own experience with COVID that prevented him from appearing on The Quarantine Tapes last year. Then, he and Paul dive into a fascinating discussion of film, music, and writing. Salman tells Paul about his recent return to the movies of his youth, ruminating on what holds up and what falls short of his memories. Then, they talk about some of his recent writing projects and dig into how historical fiction can speak to the present as much as to the past. Finally, Paul and Salman end with a look at the music that has stuck with them across the years.

Salman Rushdie: Stories are the things that tell us who we are. And for me, that’s the great value of doing this kind of work. We are a narrative animal. We’re an animal that understands itself by telling stories. Children want stories very early as a way of understanding the world. And all of us, we live in stories. Families have family stories. Cities have stories of the city. Communities, secular or religious, have stories which define them. Countries have national stories. And we live in these concentric circles of stories, and we understand ourselves through them. Stories contain, in the most beautiful way, what we have been, the potential of what we could be, speculations about how we might be. They are the memory of the human race. And it’s one of the beautiful things about being in that world, trying to make stories which become—if I’m lucky—part of that collective memory.

Salman Rushdie is the author of thirteen novels: Grimus, Midnight’s Children (which was awarded the Booker Prize in 1981), Shame, The Satanic Verses, Haroun and the Sea of Stories, The Moor’s Last Sigh, The Ground Beneath Her Feet, Fury, Shalimar the Clown,The Enchantress of Florence, Luka and the Fire of Life,Two Years Eight Months and Twenty-Eight Nights, and The Golden House. His fourteenth novel, Quichotte, is forthcoming from Random House in the Fall of 2019.Rushdie is also the author of a book of stories, East, West, and four works of non-fiction – Joseph Anton – A Memoir, Imaginary Homelands, The Jaguar Smile, and Step Across This Line. He is the co-editor of Mirrorwork, an anthology of contemporary Indian writing, and of the 2008 Best American Short Stories anthology. 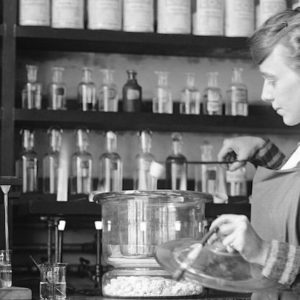 Urania’s Mirror was a boxed set of small, educational cards depicting the constellations. First published in London in 1824,...
© LitHub
Back to top