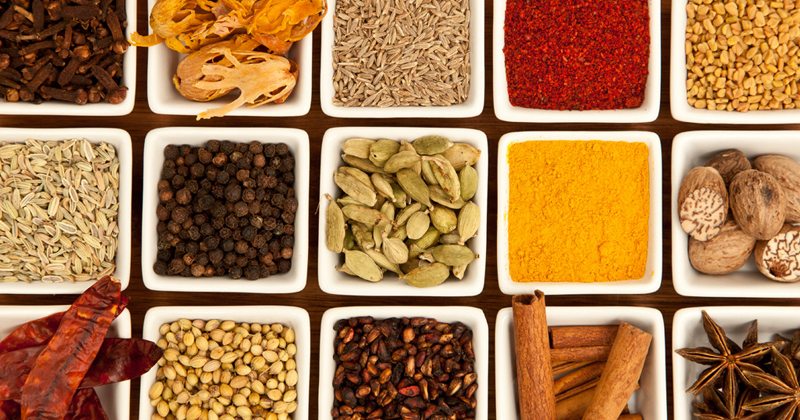 Thirty years ago, Indian food was still very much the poor relation of the American family of cuisines. Along with Indian movies, Indian literature, Indian art, and even India itself, Indian food occupied a sort of junkyard corner of the American mind, little thought about, arousing little interest. There were pioneers trying to change that—Paul Bhalla with his groundbreaking restaurant in Los Angeles (where I was surprised to see the waitresses wearing harem pants), Madhur Jaffrey with her celebrated books—and in New York you could find Indian eateries in the Jackson Heights part of Queens, along the “Curry Hill” section of Lexington Avenue, and even one or two in Midtown. A decade later, in Chicago and in Vancouver, Indian restaurants began to make their mark. However, most Americans only rarely thought of going out to eat an Indian meal (and if they did, they expected it to be a low-cost, bargain-basement outing). And very few Americans indeed, except for those of South Asian origin, ever thought of cooking themselves an Indian meal at home.

Times change, and tastes change with them. Today, Indian art commands attention; Indian writers are celebrated around the world; Bollywood films have acquired legions of American fans, particularly for their songs and dances; India has moved out of that junkyard corner, to seize an ever-larger share of the American mind. Seems like the right time for my sister’s classic Indian Cookery to make its American debut.

In a small, encouraging, brotherly way I played my own part in the making of this book. Before Sameen came to live in London, I had fancied myself to be a competent Indian cook. Then she showed up, and it became clear how far out of her league I was. After that it was easier to go over to her place and eat her food than to cook my own. When she had the idea of writing a cookbook I was strongly supportive of the idea, and consequently, during those inevitable moments in any writer’s life when the work is proving more obstinate and difficult than expected, she would tell me the whole thing was “my fault.” I happily accept the blame, because what she produced was a book that has magnificently stood the test of time.

I was also one of her recipe testers. As Sameen says, the recipes in her book are not limited to those she learned from our mother Negin Rushdie’s “home cooking,” but include dishes from many other regions of the subcontinent. However, home cooking was the book’s first inspiration and stands at its heart, the problem being, as Sameen tells us, that my mother’s relationship to quantities, weights, and measures was, to say the least, inexact. Sameen needed to produce recipes that could easily be reproduced by people with no knowledge of the food eaten at our home, and one of the few people other than herself who knew how that food had tasted and should taste was me. So I was instructed by her to cook many of the dishes, strictly according to the recipes, and then we would discuss what alterations might be needed so that they could taste as much like the food that came out of our mother’s kitchen as possible. This was delicious work.

I’m obviously not completely objective about this book, but I can say that many of our London friends still have it on their kitchen bookshelves and say emphatically that it’s the best Indian cookbook they have ever found and the only one they use. My instinct is that my American friends will quickly come to the same conclusion.

In many kitchens across India, Pakistan, and Bangladesh—kitchens in the kinds of households in which a cook is employed—you will find “copy-books” hanging from nails. I have often thought of these copy-books as the true treasures of the Indian gastronomic world, because they contain instructions that allow the cook, the khansama, to reproduce the precise nuances and flavors that the family prefers.

It is the achievement of Sameen Rushdie’s Indian Cookery to be one of those copy-books—to have given everyone the ability to reproduce the most delicious Indian food ever cooked, which was, of course, the food we ate—as children and adults—at Negin Rushdie’s table.

I know that our mother would be proud. She would also say that this, its first American appearance, is long overdue. 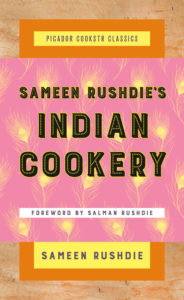 Salman Rushdie is the author of several novels, including Grimus, Midnight's Children, and The Satanic Verses. He has written collections of short stories, including East, West, and co-edited with Elizabeth West a collection of Indian literature in English, Mirrorwork. He has also published several works of nonfiction, among them The Jaguar Smile, Imaginary Homelands, and Joseph Anton, a memoir of his life under the fatwa issued after the publication of The Satanic Verses.
http://www.salmanrushdie.com/

The Abortion Clinic That Wasn't 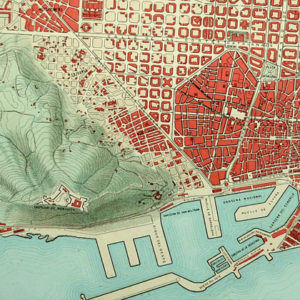 Stand-In stand-in (n.) “one who substitutes for another,” 1928, from the verbal phrase, attested from 1904 in show business...
© LitHub
Back to top
Loading Comments...