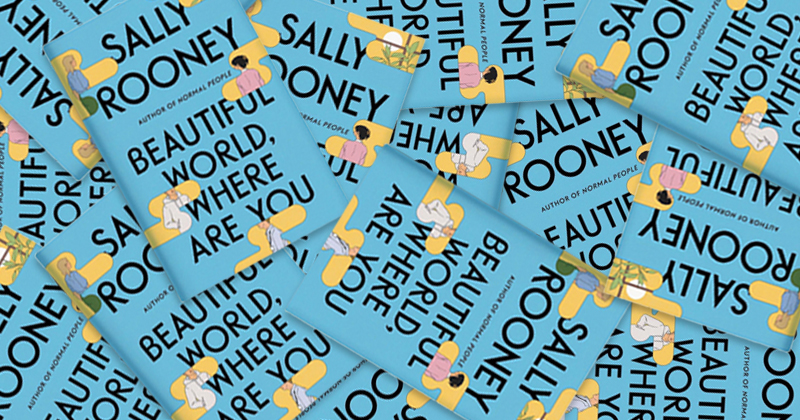 Sally Rooney’s new novel is now the most reviewed book of all time.

We’ve run the numbers over at Book Marks and it’s now official: with 67 professional reviews (and counting), Sally Rooney’s all-conquering third novel, Beautiful World, Where Are You, is the most reviewed book of all time*.

Critics from every outlet under the sun—from The New York Times to the London Review of Books, from The Atlantic to The New Yorker, from The Sydney Morning Herald to The Scotsman, from The Boston Globe to The Irish Independent—have now had their say on the 30-year-old phenom’s latest tale of sexily-melancholy Irish Millennials navigating fraught relationships and late-stage capitalism.

So far, 25 critics loved it, 21 critics liked it pretty well, 20 critics had mixed or mixed-to-negative feelings about it, and only 2 critics straight up hated the thing.

With even more reviews for BWWAR expected to trickle in in the days and weeks ahead—not to mention the specter of complete societal collapse looming over us like a great West of Ireland thunderhead—the reviews record set by Rooney this month may never be broken.

To paraphrase J.R.R. Tolkien: Roonlight drowns out all but the brightest stars.

*Time as counted by Book Marks, that is.