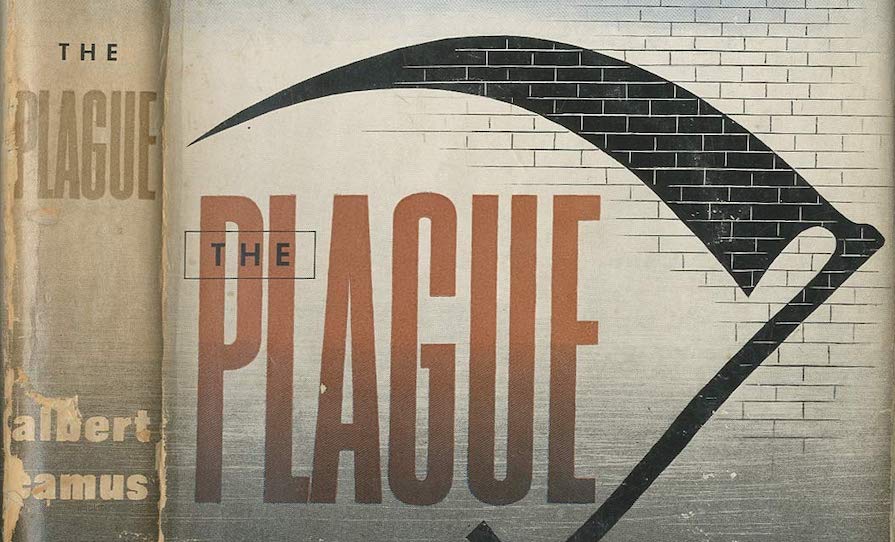 Sales of plague-themed literature on the rise in Italy. Is America next?

Le Monde is reporting that sales of Albert Camus’s 1947 classic, The Plague, have sky-rocketed in Italy, which continues to be the European nation most severely affected by the coronavirus outbreak: according to reported sale numbers in La Repubblica, the book jumped in ranking from 71st to 3rd at online sales portal IBN.it. Jose Saramago’s Blindness (which is about an epidemic of… blindness) is also flying off the shelves.

The plague novel most referenced in this part of the world (by which I mean the literary nether-corridors of America, aka literary twitter) is Ling Ma’s Severance, which tells the story of world-wide pandemic originating in China. According to Book Marks data, readers searched for Severance 50 percent more this week than last… (Maybe the only good thing about quarantine is the opportunity to catch up on reading?)