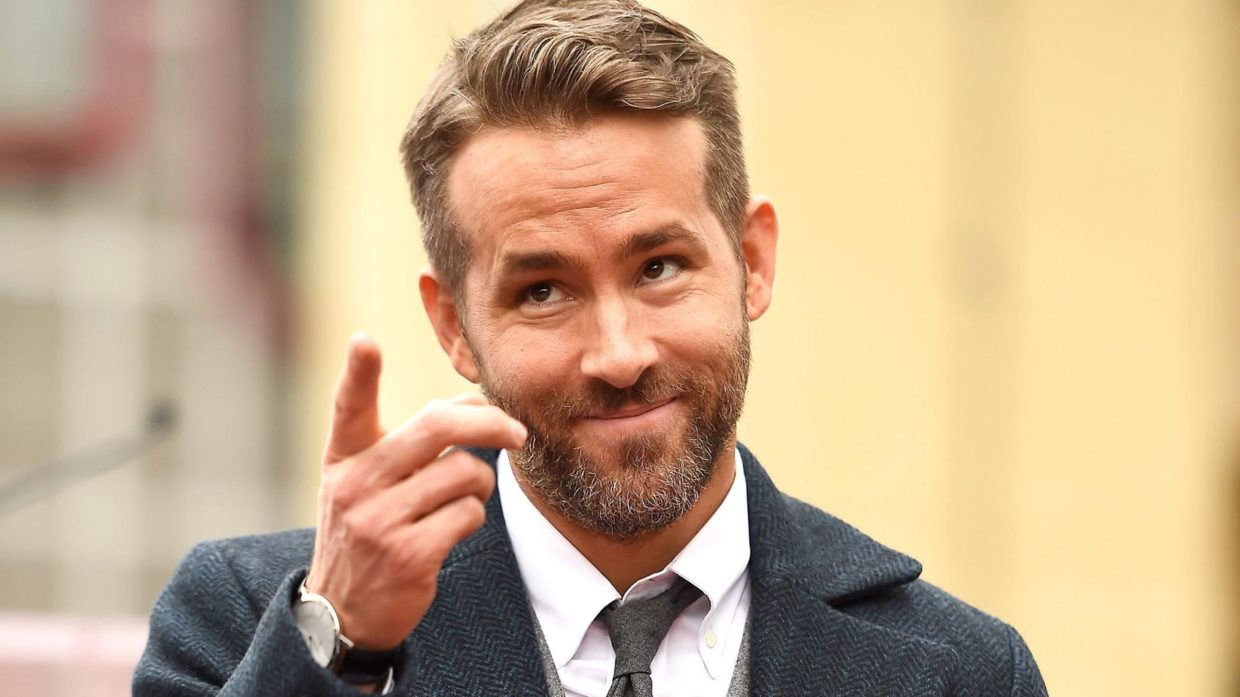 Ryan Reynolds is making a movie based on a “Shouts & Murmurs” essay by Simon Rich.

Have you ever come to the end of another agreeably humorous “Shouts & Murmurs” column, risen from your porcelain throne, tossed the New Yorker issue back into the stack, flushed (perhaps not in this order…), and thought to yourself I wonder when they’re gonna turn one of these gems into a big-budget Hollywood movie?

Well wonder no more, because the first (to my knowledge) movie based on a “Shouts and Murmurs” essay is nigh.

According to Deadline, Universal Pictures has put together a “monstrous package” (nice) around satirist Simon Rich’s May 2020 New Yorker piece “Everyday Parenting Tips” that has Rich scripting for none other than the Green Lantern himself Ryan Reynolds to star and Paddington‘s Paul King to direct.

The brief parenting guide to talking your child through the ongoing Monster Uprising is actually quite charming and funny, which makes it a little harder for me to throw shade at the decision by Universal to invest what I assume will be about $200 million dollars in adapting a 400-word essay instead of funding, say, Blood Meridian: The Movie or a third Garfield film, as per my repeated request.

Rich, the son of NYC media veteran and Veep executive producer Frank Rich, has an impressive recent track record of spinning his high-concept satirical writings into film & TV gold. An American Pickle, the upcoming Seth Rogan HBO Max comedy about an immigrant who falls into a vat of pickle brine and emerges perfectly preserved a century later, was adapted by Rich from one of his own short stories. Rich also adapted his 2013 collection of stories The Last Girlfriend on Earth into the surrealist rom-com series Man Seeking Woman, and his 2012 novel What in God’s Name into the comic anthology series Miracle Workers.

Now, will I watch a CGI-heavy, PG-13 Ryan Reynolds comedy about parenting and monsters? Well, let me answer that question with another question: when my wife was out of town last year, did I sit at home alone and pay $5.99 to watch the children’s movie Pokémon: Detective Pikachu because the titular electric mouse (rat?) was voiced by Ryan Reynolds?

You bet your sweet ass I did.