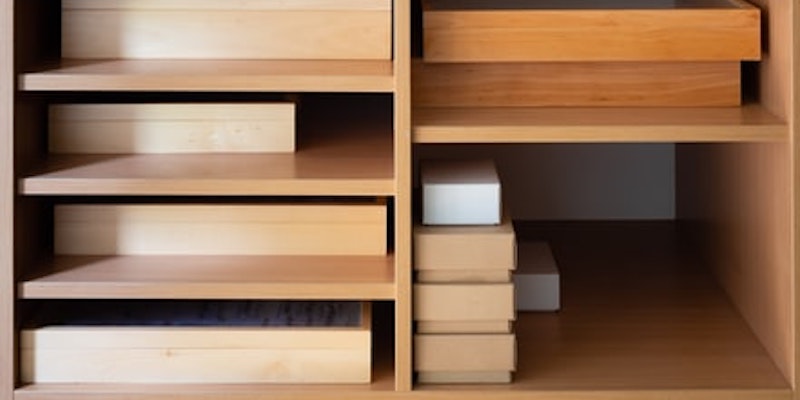 Ruth Ozeki on Writing About the Respectful Relationships with Material Objects

Ruth Ozeki steps on into the Damn Library Hyperverse to shine. We talk about her latest opus, The Book of Form and Emptiness, and how books are magical, and accessing her teenage self, and an unexpected turn of narrative luck with snowglobes, along with many other things. Plus she brings us Walter Benjamin’s essay, “Unpacking My Library” and we talk about what book collecting means to all of us.

Christopher: A Revolution in Three Acts by David Hajdu and John Carey

Drew:  Redwood and Wildfire by Andrea Hairston // the Boston Athenaeum

Christopher: The other character—the author of Tidy Magic— her own character ends up being to tell her story. She has some things in common with Marie Kondo. I would love to hear more because what a great title—The Life-Changing Magic of Tidying Up or also Tidy Magic in general. It does sort of feel like a life-changing thing.

Ruth: That’s interesting because the fictional book in my book is Tidy Magic: The Radical Zen Approach to Tidying Up and Revolutionizing Your Life—or something like that. It’s got a ridiculously, ridiculously long subtitle, which I thought was funny. Because I was writing object and a character who has a fraught relationship with her possessions, I was thinking a lot about objects and our relationships with our things. I was just always fascinated with watching the Marie Kondo phenomenon happen. One of the things that was so interesting to me was about this was that what she’s proposing here is really Japanese culture—a Japanese cultural attitude toward objects, where you treat them with respect.

So if you have a pair of socks that have a hole on them, then you don’t just throw them out in the garbage—you thank them, you have a moment of gratitude, and then you throw them out. It’s an intermediate step of appreciating the things that you have and the services they provided. It sounds a little bit woo-woo, but there’s something beautiful about it too. It occurred to me that Marie Kondo is doing us a huge favor by encouraging us to be a little bit more respectful of the material objects in the world. Certainly, we live in a consumer, capitalist culture. And so many of our environmental problems are due to that. When we’re surrounded objects that have their own obsolescence built into them, it’s a feature not a bug. That’s kind of problematic. I loved that this woman from Japan was having this kind of influence, and I wanted to include that in my book.

Marie Kondo comes out of a Shinto tradition, which is really a more animistic tradition, and I was more interested in bringing Buddhist elements into the book. The homage to Marie Kondo is there, but my character is a Buddhist nun. She’s writing these books in order to try to save this dilapidated temple she’s inherited, and then she finds herself at the heart of this media empire, which she didn’t really anticipate. That’s how she came about.

Christopher: It feels like there are diametrically opposed characters: characters that love objects and characters love the lack of objects in this book. And I love hearing them fight it out.

Ruth: I would say that the character Aikon—she loves objects too. It’s just that she has a different way of relating to them—sort of seeing that objects are transient or impermanent. She’s got a philosophy around it. 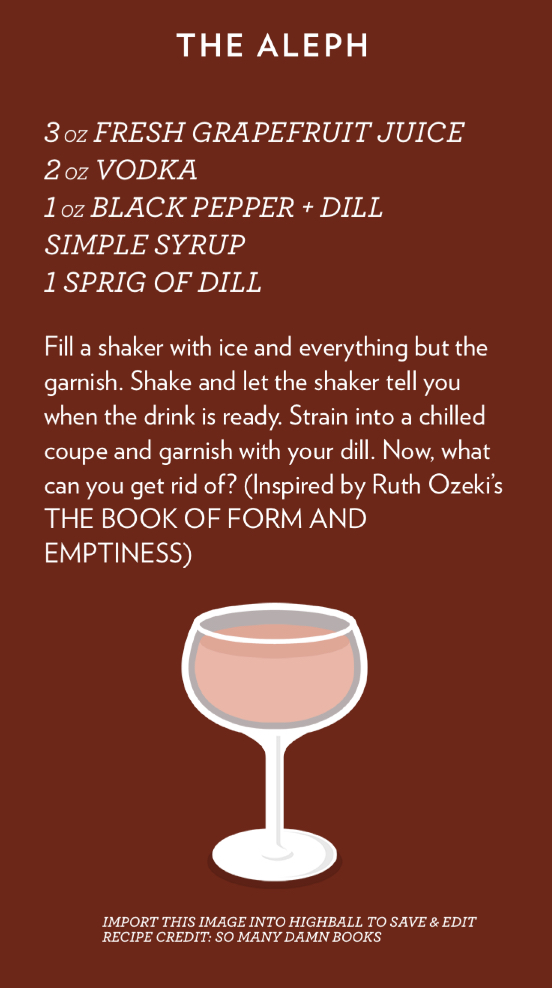 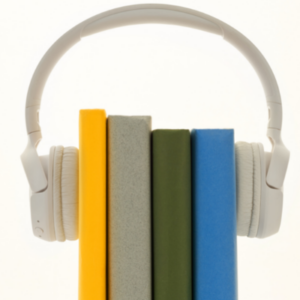 Each month, for your literary listening pleasure, our friends at AudioFile Magazine bring us the cream of the audiobook...
© LitHub
Back to top
Loading Comments...